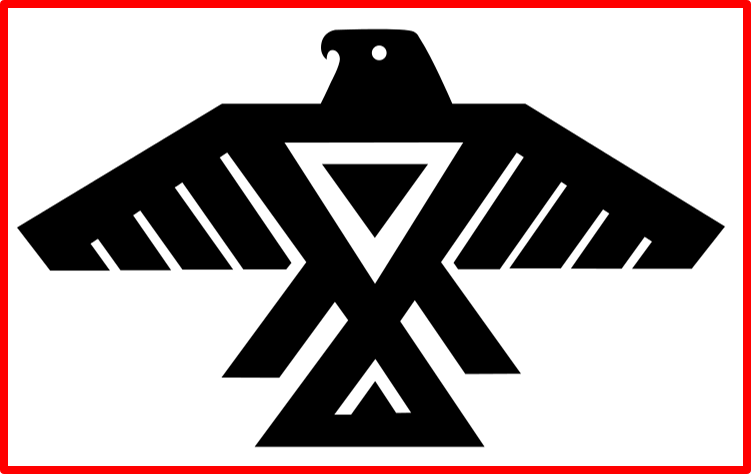 The Emerald Tablet provides the wisdom of the ancient mystical thinker named Hermes Trismegistus. We are taught that there is a connection between the cosmos and worldly existence. This was expressed in the saying “as above, so below,” often symbolized as a hexagram. The concept expresses the connection of opposites, the ability to reach spiritual knowledge, and (for some) an unholy connection between God and humans.

True, without falsehood, certain, most certain.

What is above is like what is below, and what is below is like that which is above. To make the miracle of the one thing.

The mystical phrase “as above, so below” is a paraphrase of a verse from a medieval work known as the Emerald Tablet.  The earliest source that we know is in Arabic, sometime around the ninth century. Arabs at that time were often where you would go to find works of learning.

The lessons in the tablet are attributed to a legendary ancient writer, Hermes Trismegistus

(Thrice-Greatest Hermes). Hermes, best known as the messenger of the gods, is the patron god of alchemists.  Hermes (or Mercury) also is the source of the name of the element mercury or “quicksilver,” which had some mysterious qualities.

Alchemists tried to find the secrets of the universe, including a way to change cheap metals into gold. They were a sort of medieval pharmacist/chemist. Alchemists also studied mysterious works to help to obtain a spiritual transformation to reach a higher plane of existence.

The “philosopher’s stone” was the way to turn lead into gold.  Was there also a way to connect to the spiritual plane?  Could humans reach true enlightenment?

Stars Inform Us On Earth

The god Hermes gave his name to “Hermetica,” or religious and philosophical literature with ancient roots that formed a basis for many medieval alchemy, astrology, and magical writings.

Astrology argues that celestial objects like stars influence and inform us about life on earth.  The cosmos above us tell us about our lives above us.

All things are connected in some fashion. This might not be apparent at first blush. There might be many mysteries for us to ponder.  But, in some basic way, “as above, so below.”

The phrase “as above so below” expresses the concept of microcosm and macrocosm.

We are in some fashion connected to the rest of the world in a special spiritual way.  This concept influences various modern-day beliefs, including yoga philosophy.

The hexagram, two interlocking opposing triangles, is the typical “as above, so below” symbol.

The sky (above) and earth (below) are actually connected.  As above, so below.

Baphomet was supposedly a deity worshiped by the Knights Templar, a medieval Catholic military order.  A symbol of Baphomet became widely known much later, in the 19th Century.

Baphomet is a goat-like creature, which symbolized the unity of opposites, such as man/woman, animal/human, and good/evil.  One hand is pointing up, the other pointing down.

Baphomet is a popular symbol of the “as above, so below” concept.

The “as above, so below” symbol for some has a religious meaning.

The concept of the soul teaches us that we have a divine spark within us.  Jews believe that God revealed himself in a special way to various people such as Moses in the form of a mysterious burning bush.  Christians believe that Jesus is the Son of God, who came to Earth to save us.

The “as above, so below” symbol can be a lesson that the earth is a reflection of God.  A mirror provides a backward image.  But, the image tells us about the original.

Some, however, see the symbol as evil.  The symbol, so the argument goes, wrongly suggests that the earth and heaven are the same.  It tries to obtain “forbidden knowledge” that humans are not supposed to have.  The attempt to directly connect with the heavens supposedly led to God dividing us into separate peoples with a mix of languages.  See, the Tower of Babel.

“As above, so below” in fact might be the motto on the entrance of hell.  This concept mixing in some alchemy and more is found in a recent movie.

The Lakota people live in the Dakotas and the nearby areas in Canada.  The Lakota symbol of the sun and earth is an inverted triangle on top of another triangle.

“As Above, So Below” is a phrase that has different interpretations.

It was originally part of the Emerald Tablet, a mystical work that probably was meant to be a bit mysterious and opaque.  What is the fun if such works are crystal clear instruction books?

The common meaning is to express the connection between two things, which often seem to be opposites, allowing us to understand one thing through the other. This might be somewhat mysterious.  The mysterious, however, is a common subject for the religious and occult.