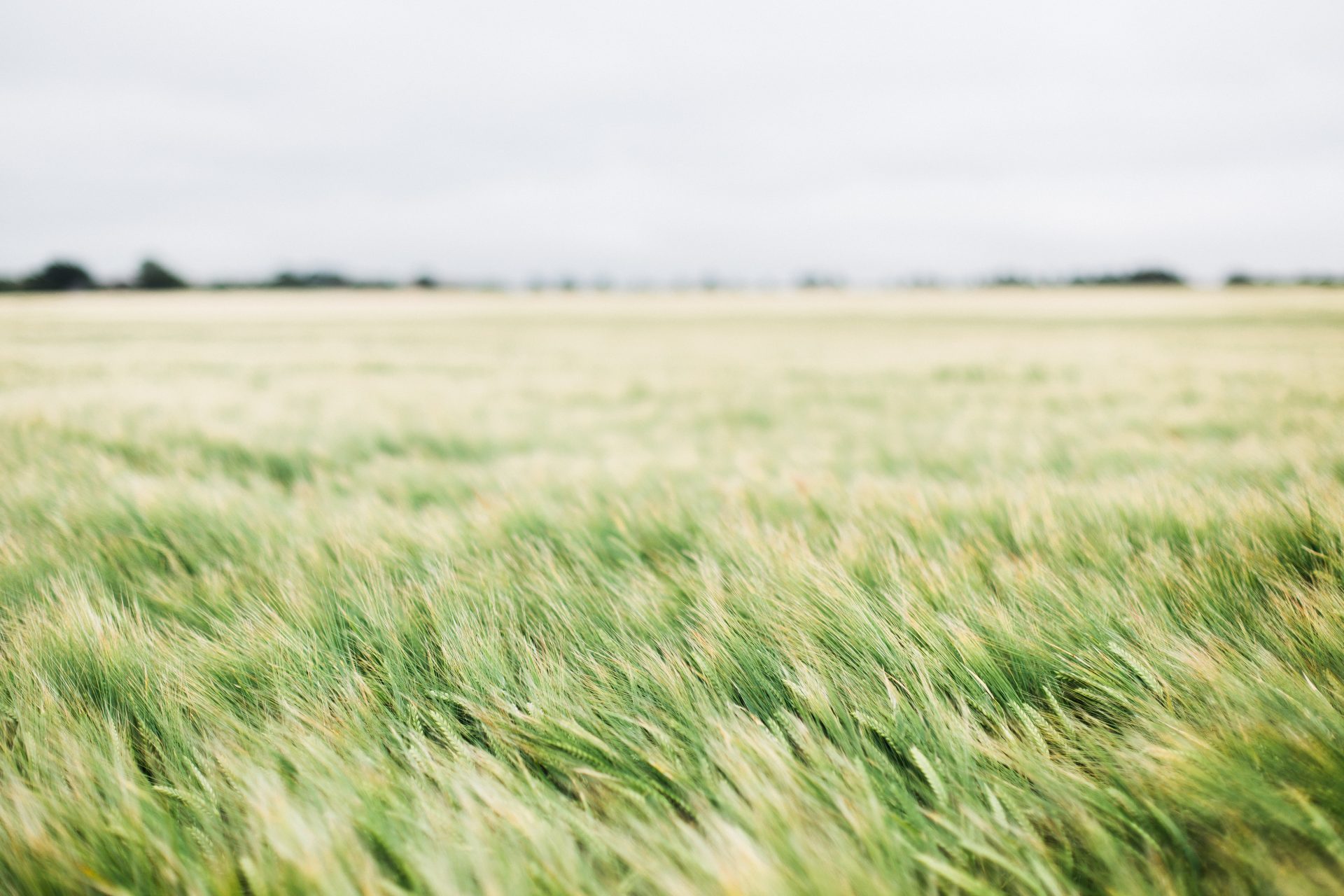 Wind is a result of changing atmospheric conditions. It comes in mild forms, as a sign of the seasons, and more nasty forms like hurricanes and tornadoes. Wind was often explained as a creation of the gods and seen as a sign of God’s presence. Wind often brings to mind a sense of time and place. It is particularly important for sailors.

What is Wind Exactly?

Wind is one of those things that we all know about, but many do not quite understand.  These are the “little children questions,” which parents now answer “go check the Internet.”  Symbolism Explained is here for your parenting needs!  Many answers, one-stop shopping.

Wind is the result of the sun heating parts of the planet differently.  The result is that the atmosphere has different temperatures at different locations.  Warm air weighs less than cold air.  As a result, warm air rises. This is why you are told to stay low on the floor if you are trapped in a room with a fire.  The smoke rises and you are more likely to be safe on the floor.

Cold air then moves in.  Wind results from the movement of warm and cold air.

Wind was personified in many ways by different cultures and religions over the years. Vayu is the Hindu god of winds.  Fūjin is the Shinto wind spirit and might have been influenced by Greek mythology, carried along by the Silk Road (an ancient trade route).  And, Njörðr was the Norse god of the sea and ruler of the winds.  Each god has their own story.

Is Chicago REALLY a Windy City?

A list of the top twenty cities with high wind speeds includes both Boston and New York, but not Chicago.  Why is Chicago known as the “Windy City”?

Chicago is windy. Very cold breezes that blow off Lake Michigan sweep through the city’s streets.  But, the moniker “Windy City” seems to be a mix of things, and goes back to the late 19th Century.  And, it has to do more than the weather.

The label partially arises from the weather, including tornadoes that came through the area.  It also was a bit of wordplay regarding Chicago residents having a reputation of being “blowhards.”   For instance, one later reference was to “nonsensical claims of that windy city.”

The label stuck, in part because Chicago itself adopted it as their own.  As a resident of New York, I might challenge Chicago on both fronts.  But, they can keep the label for themselves!

What is the difference between a hurricane and a tornado?  Well, a tornado will allow you to travel to a mythical land and meet a talking lion, scarecrow and tinmen.  Dorothy says so.

“We call a tropical system a hurricane in the Atlantic and northeast Pacific. In the northern Indian ocean, they’re called cyclones. And people living along the northwest Pacific call these storms typhoons.”

When you mix in sharks, you get a sharknado.  But, those are just in cheesy sci-fi movies.

What Was The Dust Bowl?

During the 1930s, multiple years of severe drought (shortage of rain) led to large areas of soil in the Midwest (U.S.) to change to dust.  High winds blew the dust to form great dust storms, from Texas to Nebraska (dust even showing up in the East Coast), millions of acres of topsoil blown away. The region affected as well as the  period itself became known as “The Dust Bowl.”

The effects of the Dust Bowl led to many cultural portrayals that symbolized the experience.  The struggles of “Okies,” who looked to California as a haven, was the subject of the classic novel, The Grapes of Wrath.  Florence Owens Thompson, subject of the famous “Migrant Mother” photograph, was a real life Okie, seeking work in California.

What Does Wind Bring to Mind?

A basic thing that wind often symbolizes is certain times of years.  March “comes in like a lion” (wind and all) and “goes out like a lamb.”  Autumn often includes windy weather as things get cooler.  There is also a “monsoon season” when that type of wind decides to make itself known.

Wind related symbolism also brings to mind a sense of time and place such as the Dust Bowl.

The Wizard of Oz centers on a little girl from the heartland of the United States, swept away by a tornado.  Hurricanes and tropical storms bring to mind a range of places, including islands in the Pacific.  They might not lead to a “three hour tour” lasting for years though.

Hurricanes also often affect locations that are hit hard and struggle to deal with the consequences.  Hurricane Katrina hit New Orleans and surrounding areas in 2005.  Katrina became a symbol of the inability of the Bush Administration and local government resources to properly deal with the needs of the often poor and non-white victims.

But, wind is not all serious like that.  Wind brings to mind kites and children playing, hats being swept off heads, and hair blowing into your eyes.  Wind symbolizes a whole lot of things.

Sailors:  “Wind Can Be A Cruel Mistress”

Wind is also particularly of special concern to sailors.  Originally, sailors relied on wind to move their ships (sails/sailors, get it?).  Too much wind could be deadly while too little wind could mean not being able to get to where they were going.

Learning about the wind, including how to harness it, became very important.  And, when something is important, it is often used as a symbol.

Wind continued to be important in the age of steam and diesel engines.  Tropical storms, including “the perfect storm,” could still be quite dangerous.

Wind symbolizes many things.  “Wind” is so flexible that it means both weather related activity, winding a watch, and someone just “filled with wind,” a windbag.  It can be fun and dangerous.  Be it a brisk seasonal reminder to wear a scarf or a path to Oz, wind does eventually blow over.