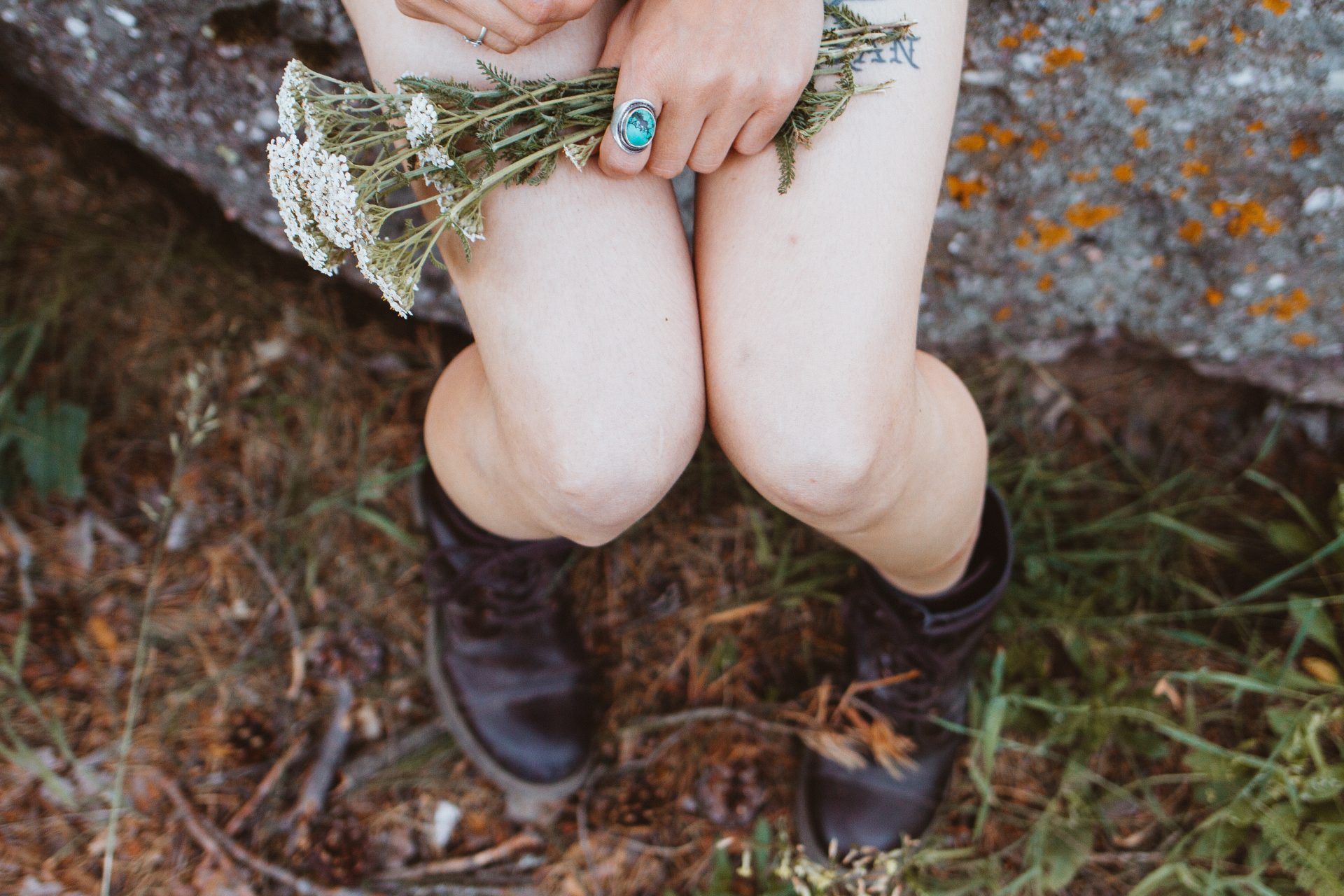 For the most part, few people spend physical or mental energy on their knees. After all, they’re just — well, knees.

Unless yours don’t work. Then you appreciate the beauty and function of this fundamental body part.

One medical website compares the knee to a Swiss Army Knife, one of those knives with a bunch of functions.  Knees allow you to sit, stand, lift, walk, run, and jump.

Human knees are also more exposed to injury than those of various animals.

Anyone who bangs their knee on a table can tell you that.  As will older people or those whose knees are worn out by doing a variety of activities.  Bad knees can symbolize getting older.  On the other hand, “short pants” that expose knees can be a sign of being a child.

Both knees themselves and what we do with them have a variety of meanings.

“Bending the knee“ is a formal act of submission to a king, queen or lord, a recognition of authority and a demonstration of fealty.

The act of “bending the knee” or “taking a knee” has many symbolic meanings.  It is a formal practice of kneeling as a sign of honor, respect, and submission.

The traditional meaning was as a sign of submission to a higher power.  The person physically bends down, lowering themselves to formally accept the power of another.

This can be part of a ceremony, including a king or queen formally “knighting” someone.

It also is used in religious contexts, including prayer.  After all, Jesus Christ is known as the “king of kings.”  Kneeling is a sign of submission and loyalty to a “higher power.”

The term “on your knees” fits in here as well.  A person might say “I am on my knees” to request forgiveness.  They are sorry, admitting they made a mistake. A form of submission.

In recent years, “taking a knee” has had a more controversial aspect.

Colin Kaepernick, the American football player, kneeled down instead of standing during the national anthem before a football game as a protest against racism and police wrongdoing.

Many believed this was disrespectful, dishonoring the national anthem and an inappropriate protest during a sporting event.  Kaepernick and others disagreed. They argued  that kneeling is a sign of respect; this was a respectful protest.  Symbolism is tricky.

“Taking a knee” in football normally means a play where the quarterback kneels to give up a play.  Football, like various sports, is a symbolic form of combat.  There are four “downs” to move down the field.  A kneel down gives up a down; a form of submission.

“Taking a knee” was but the most recent case of knees being symbols of protest but not the first to use knees as symbols of liberty.

First, we need to deal with a bit of fashion.  Not quite my thing, but when necessary for historical analysis, I will do my best.  Knee breeches were a fashion “do” in the 18th Century for well-off people.  Think knee high socks.

The French Revolution was incited for a myriad of reasons. Generally speaking, the masses of poor French peasants lacked food and basic rights. They were referred to as sans-culottes, meaning without pants.

Actually, they wore long trousers in contrast to shorter silk pants of the elite.

After the fall of King Louis XVI, wealthy French citizens began to show their support for the revolution donning the attire of the sans-culottes.

Full-length pants became a thing later on.  The first U.S. president who wore long pants is believed to be John Quincy Adams (1825).

Fancy silk knee-breeches are not practical for those who had to do physical labor.  What one wears or does not wear on the knees can symbolize both your class and occupation.

Worn knees are often symbols of hard work.  Jobs such as farming, washing floors, and various factory jobs can be very hard on your knees.

Such jobs are often considered lower class than less physical positions.  Knees can symbolize both occupation and class.

Wearing shorts, exposing knees, also symbolizes.  A prime example being postal and other delivery drivers.  For others, shorts symbolize being a person of leisure.  Off the clock.

Clothing is an important symbol of class and occupation.  It also can symbolize gender.

The ability to wear comfortable and practical clothing, including pants instead of skirts, became an important symbolic act for women.

Many cultures are very concerned about modesty, especially for women.  This includes covering up many parts of the woman’s body.  The alternative is believed to be immodest.

A woman’s body is often sexualized.  Their hair, eyes, lips and breasts are common symbols of sexuality. Man and women have traits that lead to attraction.  Nonetheless, there tends to be more concern about how women’s bodies attract. One sexualized part of a woman’s body is her legs.  “Pin-ups” often showed off their legs.

Showing a knee could also be deemed risque and a sexual symbol.  Dresses for work usually covered the knee. “Miniskirts” were more sexually attractive.  On the other hand, completely replacing “women’s clothing” with pants was seen over the years as a violation of gender norms.

Knees are an important body part, but one that you might not think much about.
Like often hidden behind the scenes cogs in the machine of life, knees do at times have their time in the sun.   Meanwhile, knees are continuously active.  And, then you need to get new ones.