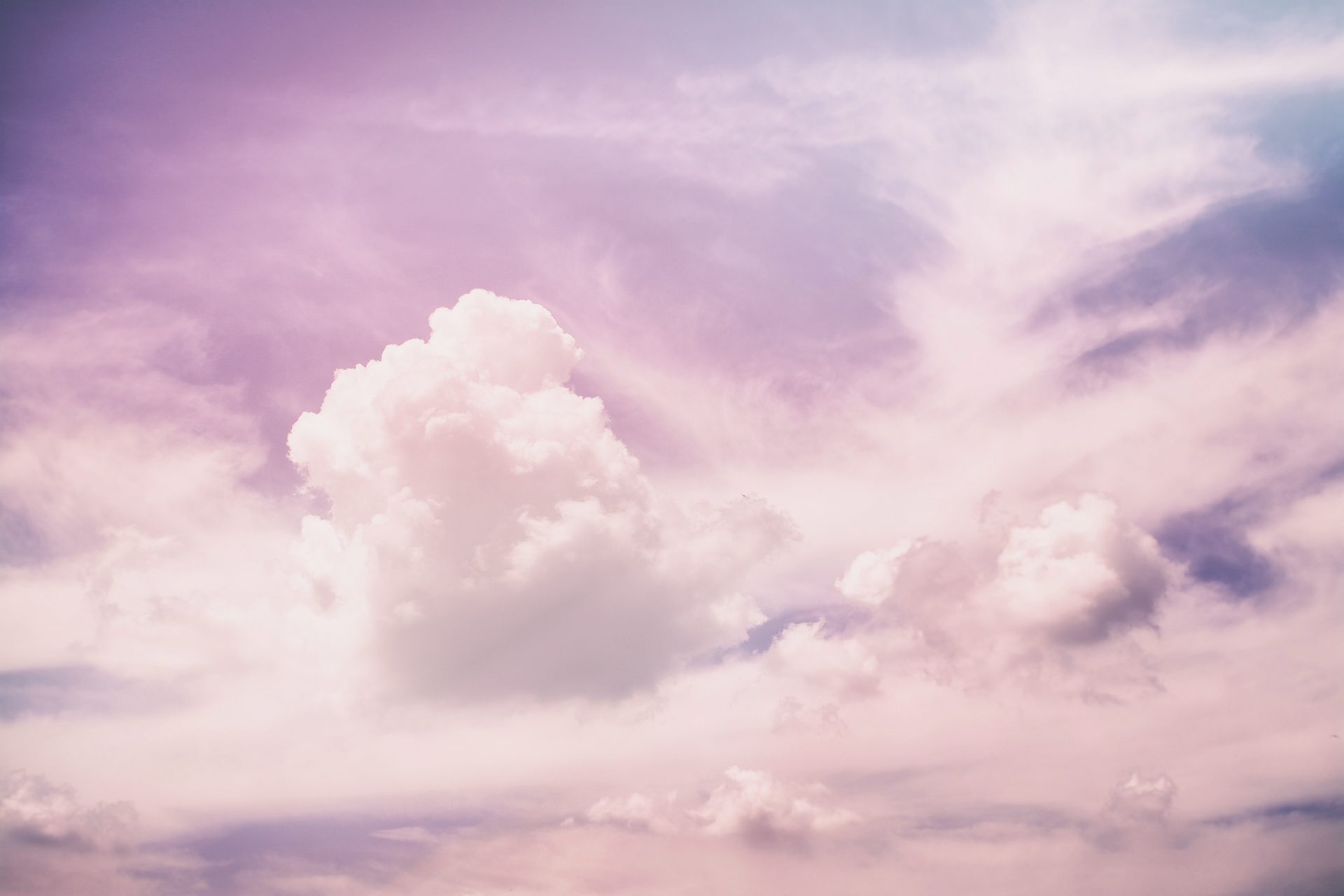 Clouds are fluffy-looking collections of water droplets or ice crystals in the sky. Clouds symbolize different things, especially depending on if they are white or dark. Clouds can represent God or nature. White clouds are nice and soft while dark clouds are ominous and signs of bad tidings.  Clouds also can symbolize flimsy things that deep down are just “hot air.” And, having your “heads in the clouds” means being lost in your own thoughts.

“The Clouds” is a play by the Ancient Greek poet Aristophanes, which is a satire of the philosopher Socrates and education itself.  The play is an early example of cloud symbolism, the usage of those fluffy things in the sky to represent something else.

The clouds are seen by everyone, but each person sees something else in them.  The same cloud formation might look like “a centaur, or a leopard, wolf, or bull,” depending on whom you ask.  Clouds appear to be large, firm, and steady things.  But, actually they are flimsy and basically “hot air.”  Cloud gazing turns out to be mostly a big waste of time.

The play argues that education often is like that, teachers able to explain how to see the world in different ways, each person convinced their own is the one true, fixed truth. In this way, clouds symbolize a range of things, both our illusions and the flimsy basis of them.

What Does “Head In the Clouds” Mean?

Big thinkers are often accused of having their heads in the clouds.

This means that people do not pay attention to the world around them, what is really going on.  Someone is too absorbed in their own thoughts, their heads are “in the clouds” somewhere.  They are not firm on the ground, focusing on what is happening right in front of them.

The word “cloudy” is an adjective that means “like a cloud.”

Now, I realize definitions that just rephrase the question is not much of an answer.  So, let’s add a bit to that.  The saying means “not clear” or “hazy.”  If something in a glass is cloudy, you cannot see through it.  If your mood is “cloudy,” it is unsettled, having doubts.

The term, therefore, symbolizes lack of clarity, existence of the unknown.

Clouds as Symbolism of God

Clouds in the Bible and elsewhere often are used to symbolize God’s presence.  A cloud is “up there” and is a somewhat hazy presence.

There seems to be something being hidden from view, like the “man behind the curtain” in the Wizard of Oz.   God is often seen as someone that we cannot see directly.  We only see a form of God, a sort of symbol of God.  Such as in a cloud.

What Does Dark Clouds Symbolize?

A person sometimes is said to have a “dark cloud over them” or some such saying.  In a comic strip or animated film, you might even see an actual dark cloud present.  There is also sometimes a dark cloud or full-fledged rain portrayed over the home of the Addams Family.

When applied to people, “dark cloud” usually symbolizes depression or some other sad sort of mood.  If a person always seems to be in a bad mood or everything tends to go wrong, they might be said to have a dark or black cloud over them.

The symbol or metaphor arises from actual dark clouds.  When you see dark clouds in the sky, it often means that a major rainstorm, maybe with thunder and lightning, will come.

Dark clouds in a story can symbolize bad tidings or an ominous sign, a sign that something bad will happen.  If the dark clouds are consistently there, it can symbolize an overall bad situation for the characters.  Their lives have a “dark cloud over them,” they are having a real bad time.

Dark clouds can also symbolize a certain “mood” of nature or God.  Nature or God here is likely angry.  If you see dark clouds, you might want to watch out, ponder why God is upset. Maybe, try to find a way to repent or at least prepare for what is to come.

What Do White Clouds Symbolize?

If we suddenly see white clouds, especially after a storm or something bad happening, it is a sign of calm.  White clouds are a sign that all is good in the world, that things are peaceful.

White clouds are the types of clouds people, including children, will spend happy-go-lucky times looking at, imagining what animals or people they look at.  This is a symbol of fun.

Some people imagine the shapes of the clouds are actual people or animals.  In ancient times, people could not just go into the sky. The white clouds way up there looked to them to be actual creatures. Also, again, it was fun to imagine what they might be like. People also imagined constellations (groups) of stars were things like the Big and Little Dipper.

The usage of something in advertising or as names of products can be a helpful window into their symbolic meaning.  We see this with commercial usage of owls, cows, cats, and so on.

White Cloud is a type of toilet paper.  Why would a cloud be a useful name for this product? Toilet paper is usually white.  White Cloud toilet paper is promoted as having “superior strength, durability and softness.”  Clouds symbolize soft and cushy white things for your tushy.

While typing this, I went outside to buy a snack and looked up at the sky.  Do you ever do that?

Looking up at the sky, at the clouds, can be a way to clear your mind.  It can also be a way to judge things.  A sign of the weather and how the day will go.  The clouds are a sort of sign, a symbol, of how things are going.  How the whole day might go.   You might even say there is a bit of God in that if you’re so inclined.  If so, good thing it was a nice clear day, no ill omens.

Something to think about, even if people claim you have your “head in the clouds.”