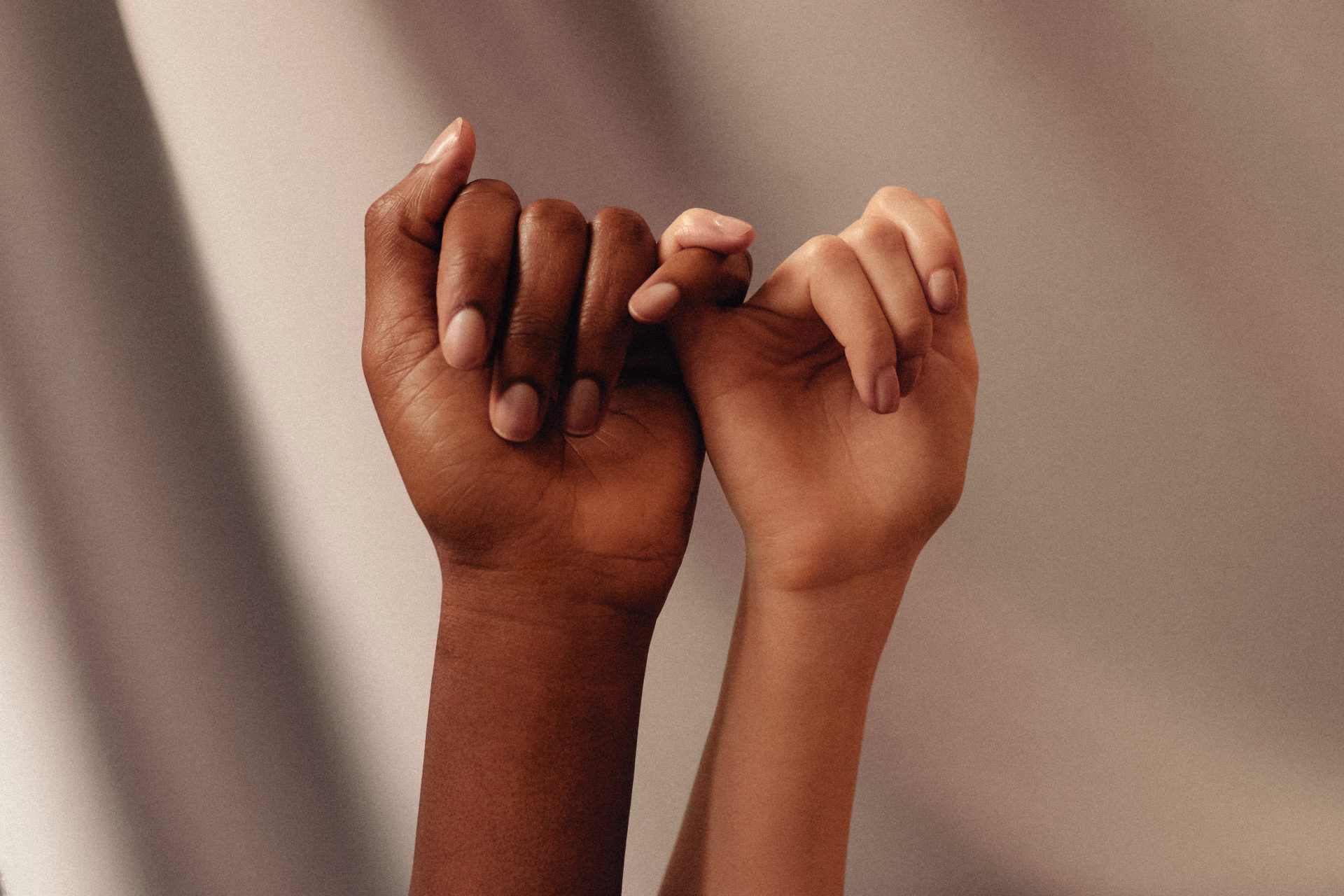 We have examined various types of friendship symbols, including symbols from around the world, roses, eternal friendship, and tattoos.  Some friendship symbols, however, do not fit any special category.  They are more unique, geared to specific persons and friends.   Finally, it can be the symbol, not the friendship that is unique!

All that time in space and getting on each other’s nerves, what do we do when shore leave comes along? We spend it together.

There are dog people and cat people.  I am a Star Trek: The Original Series person.

Friendship, especially between Kirk, Spock, and McCoy, was an important part of that series.  This continued into the movies, where Spock made the ultimate sacrifice (death) to save his friends.  This being sci-fi, that wasn’t the end of the story, but it was still impressive.

Self-sacrifice, if not usually that severe, is a common symbol of friendship.  You do any number of things to help and support your friends to symbolize how much treasure friendship.

Erich Segal tells us in Love Story (book and movie) that love means never having to say you’re sorry.  Not quite sure about that.  But, part of the message there is that a person who you love realizes you are sorry.  You can also show them in any number of ways without words.

Friendship is like that.  Any number of things you do are signs of friendship from giving your time, being there to support your friends, or a nice little gift.  Symbols come in many forms.

Symbols Tied to the Individual Friend

There are various ways to have a symbol that is tied to a specific friend or occasion.

What is something special about the friend?  Their specific horoscope, birthstone, a symbol associated with their nationality or religion, and many other things show respect for a certain someone.  A tattoo with a heart with their name.  A keepsake from a shared childhood.

The possibilities are nearly endless.  Creativity and a personal touch will be well appreciated.

If you’re looking for a unique gift for a unique friend take a few moments to reflect on your experiences together.

Anyone who has been friends for some time has these one-of-a-kind memories. Reflecting on the your shared events will make you feel warm and fuzzy AND give you great gifts ideas!

The Epic of Gilgamesh is often regarded as the earliest surviving work of world literature.  It concerns an epic friendship.  Since then, friendship has been a common theme in literature.

The Sisterhood of Traveling Pants is a series of young adult novels.  Two movies also have been made based on the series.  They are very popular, if a bit misnamed (they are about jeans).

The series is about four friends, who are different in many ways, but form a strong bond.  A symbol of their friendship is a pair of pants that magically fits each one of them, even though they have different body types.  Often separated, the jeans help keep them together.

The pants (jeans) are a symbol of friendship.  Teachers also can use these books to sneakily teach students the concept of symbolism without you know hitting them over the head with it.

Any discussion of friendship symbols, including special ones, probably should include the television show Friends.  Yes, some people are not fans.  They can skip this section.

Many symbols of friendship can be cited by fans of the show, but I will here cite a special episode involving a certain prom video.

Joey gives Chandler a friendship bracelet, a symbol of everlasting friendship.  A more special symbol of friendship is shown in the video itself when Ross plans to fill in for Rachel’s assumed to be absent prom date.  His willingness to do so is a symbol of his friendship and love for her.

One unique symbol of friendship that I found during my research is something called a “rhodonite ball,” which to me looks like a colorful marble.

Rhodonite turns out to be a type of crystal, which overall are believed to have a variety of benign powers including to improve health.  Its name arises from the Greek word for “rose,” rhodonite usually having a pink or rose-like color.

Rhodonite is a symbol of friendship for various reasons.  Pink itself can symbolize friendship and love.  And, rhodonite is believed to relieve anxiety.  A good friend will relieve your stress.

A famous example is the Statue of Liberty.  This symbol of liberty (it’s in the name) and freedom was also meant to be a symbol of friendship between France and the United States.

Animals also have been used to build a bond of friendship between two nations.  China has used “panda diplomacy” by loaning the U.S. and other nations pandas.

As one professor noted: “Pandas are very cute and lovable,” “so it fits into that kind of friendship diplomacy.”   It was a special unique Chinese symbol of friendship.

One other example is the cherry trees given by Japan to the United States.  The cherry blossoms (locally known as “Sakura”), a world-wide recognized symbol of beauty, served as a unique Japanese symbol of friendship.

Friendship is not only present among humans.  Other animals very well appear to form friendships, including with humans themselves.   Animals can also provide symbols of friendship.

Cats, for instance, might bring their humans special friendship “gifts.”   It is not their fault if we don’t appreciate their tastes.  A snuggle is another symbol of an animal’s friendship.

Here are a few friendship gifts that you don’t see every day. Click on the picture to check it out on Amazon.

Such a broad thing like friendship will be represented by — symbolized by — lots of things. Sometimes, these symbols will be special and unique.  Like many good friends.