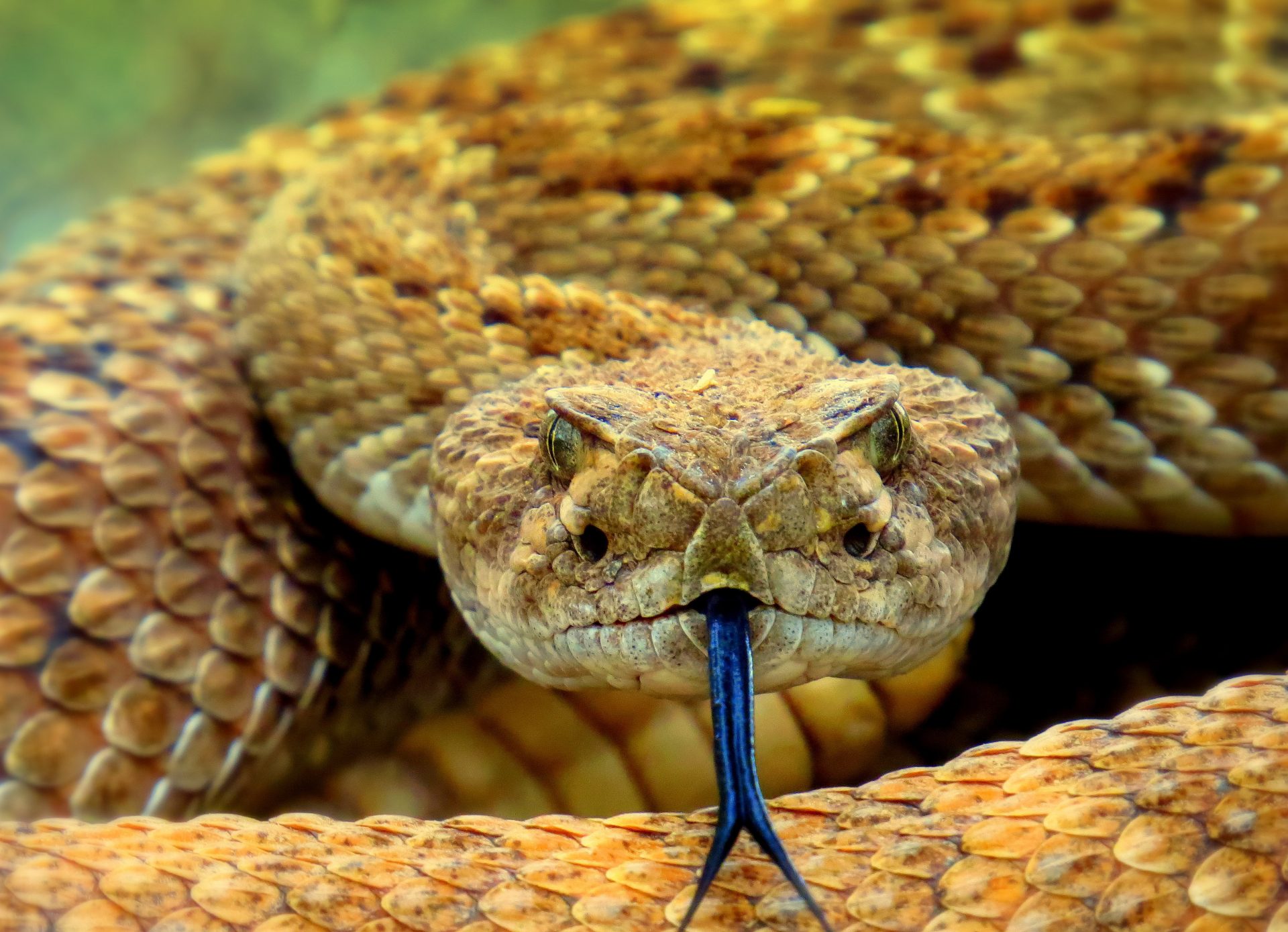 Are Snakes and Serpents the Same?

Snakes and serpents are both long reptiles without limbs that crawl around and really bother Indiana Jones in Raiders of the Lost Ark (see the subtitle of this piece).  Both words originally meant “creeping or crawling things,” snakes from English and serpents from French.

“Snakes” is more commonly used these days by many English speakers. “Serpents” has somewhat more of an exotic feel.  Sometimes, “the serpent” specifically refers to the biblical character.  Snakes will likely pop up in a sci-fi movie or maybe a movie about snakes on planes; serpents might be a bit more mystical (The Serpent and the Rainbow).

So, yes, snakes and serpents are basically the same thing.  They are somewhat different in flavor, so to speak.  And, “The Serpent” is usually used for the Adam and Eve character.

Now the serpent was more crafty than any of the wild animals the Lord God had made.

Many might be surprised to see snakes among the symbols of health.

Snakes are often associated with sneaky (“the snake!” is a name a sneak might be called) if not simply bad (“crafty” is what their spin doctors call them) creatures.  Animals that slither around and in some cases can lethally bite you with their fangs?  They cannot be up to any good!

The most infamous serpent for many is the snake who tempted Eve in the Bible.  The monster Medusa has snakes for hair, and could turn you into stone with just a look.  St. Patrick, the patron saint of the Irish, symbolically kicked snakes out of Ireland.  Snakes here symbolized paganism; Patrick brought Christianity to the Emerald Isle.

And, there are various sneaky snakes in many animated movies.  Or, live-action ones like Ella Enchanted.  Indiana Jones also really doesn’t like them.

Snakes from ancient times, however, do not just have a bad reputation. Snakes also symbolize fertility, rebirth, renewal. And, some sex (parental guidance suggested) too.

Snakes shed their skins because their bodies grow while their skin does not.  So, like a child outgrowing their clothes, snakes need to shed their skins repeatedly.  This process is a sort of rebirth.  So, snakes themselves have traditionally symbolized rebirth and renewal.

The ouroboros (“tail eating”), the ancient symbol of eternity found in King Tut’s tomb in the 14th century BCE, is portrayed as a serpent devouring its own tail.  Kundalini, a form of feminine divine energy recognized in Hindu philosophy, is also often represented by a snake.

And, all of this birth stuff doesn’t just happen by magic or something, right? Fertility is involved here, which is a polite way of saying sex.  A sexy woman is sometimes portrayed using snake-like imagery, including slithering around in a tempting fashion.

Snakes are known to stand their ground and strike when threatened.  People noticing this began to speak of snakes as protectors.

Snakes are often portrayed as protectors of temples. The Greek god of medicine, Asclepius, is particularly associated with snakes.  Snakes were believed to guard his temples.

The Naga (Sanskrit for “serpent”) are mythical half-human, half-cobra creatures found in many Eastern myths.  One origin story of Cambodia told of the conquest of a naga princess leading to the founding of the Khmer people.  In Buddhism, nagas were often depicted as protectors of Siddhārtha Gautama, the Buddha.

Only certain snakes are poisonous, but serpents generally are often associated with danger and death.  Their fangs and venom are sinister as is the infamous rattle of the rattlesnake.

Venom is not only deadly; it was traditionally used as a medicine.  Snakes themselves became symbols of medicine and the wisdom involved in having the knowledge to heal.

Snakes could be lethal, yes, but those with the power to take life involve the great power over life itself.  (And, responsibility.)  Why not power to save a life?

Serpents’ ability to change from a sleepy state to one of rapid activity also symbolized the power to heal.  Quetzalcoatl (“feathered serpent”), a bird/snake mix, is the Aztec god of wind and rain, as well as learning, agriculture and science.

TO FIND OUT ABOUT OTHER HEALTH SYMBOLS CLICK HERE

Whitesnake is the name of a heavy rock band.

The Legend of the White Snake is Chinese.  The myth concerns a powerful female white snake demon who falls in love with a mortal. The legend has various forms, including a simpler story of the defeat of evil as well as one where the white snake is more sympathetically portrayed.  The legend is often quite elaborate with much action and adventure mixed in.

There is also a Grimm fairy tale, “The White Snake,” in which the hero magically is able to talk to animals after tasting a white snake.  This touches upon the ancient symbolism of snakes being associated with knowledge, down to the infamous snake in the Garden of Eden, who tempted Adam and Eve into tasting the fruit that gave them knowledge.

I personally still associate snakes (or serpents) mostly with no good, if perhaps mixed in with some exotic locations.  “Snakes,” after all, can also be another way of saying dragons.  Still, I might not be giving them enough credit as shown by serpents long being associated with protection, wisdom, health, and fertility.  In that way, they are appropriately a health symbol.