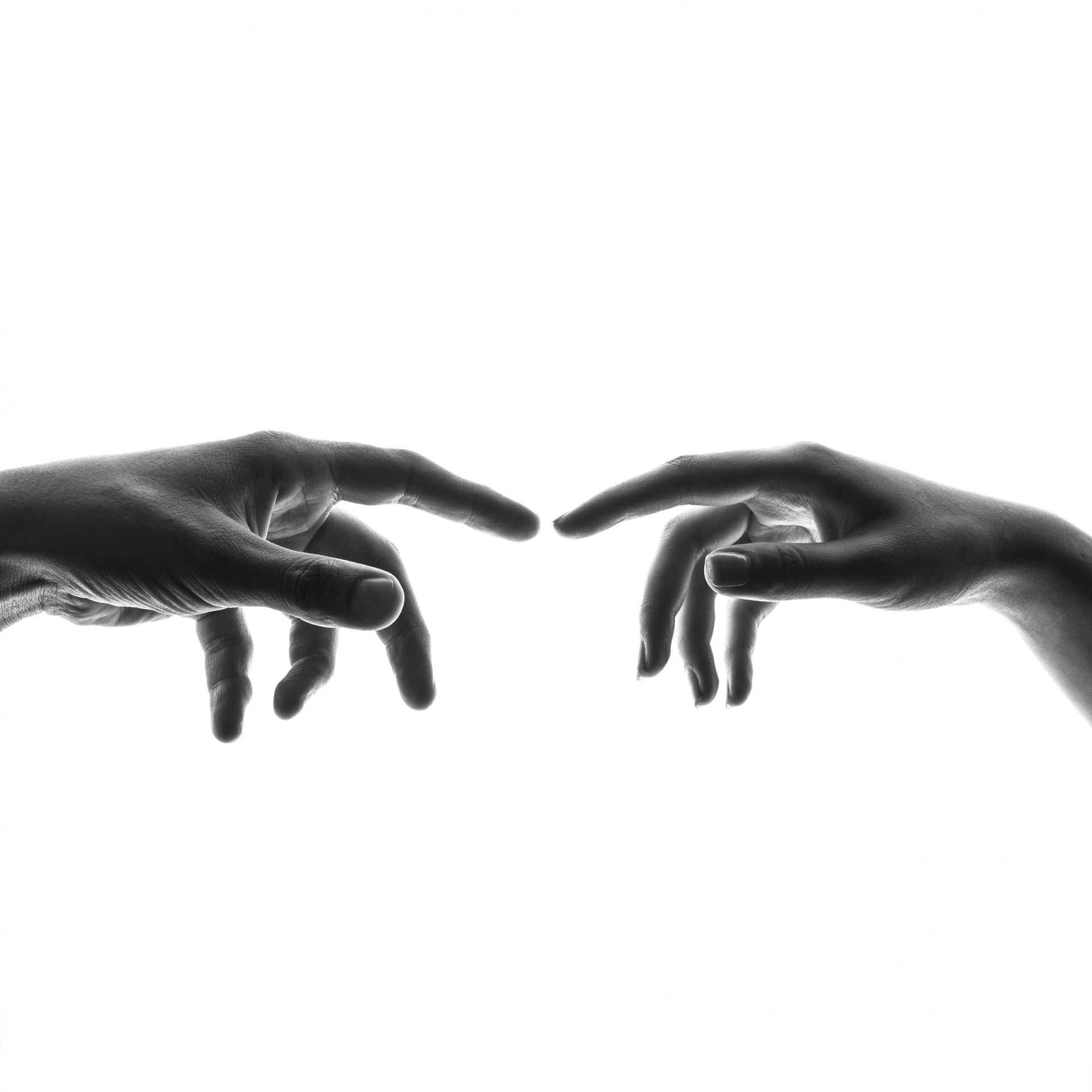 The saying “give me a hand” means to offer assistance.  The hand will usually have five fingers.  This is useful for various things, including drawing turkeys at Thanksgiving.  Each finger has important symbolism from “thumbs down” to “pinky swear.”  Let’s take a look.

Thumbs: Not “Dumb” At All

Humans have “opposable thumbs,” which means that you are able to rotate and flex your thumb so that it “opposes” or touches the tips of your other fingers.  A few other animals do have this ability, but it is rare and a major evolutionary development in humans.

This allows us to hold things much more easily.  It was particularly helpful for our primate ancestors to grasp onto a tree or child to grab hold of their mother.

But, it is still very helpful to humans, who use their thumbs for more than playing video games or texting on their phones.  The flexibility of movement of the thumb led to its traditional symbolism of hitching a ride.  A driver picking up hitchhikers can more easily see the thumb.

Ironically, Ancient Romans did use thumb symbolism, but in a way that appears to be opposite from the current practice.  Our modern usage developed later on.

The word “index” comes from Latin meaning “pointing,” which is why this finger is commonly known as “the pointer.”

When we point, rudely or not, we often use this finger.  Some cultures in South Asia find using the pointer very rude; they use their thumb to indicate things instead.

Sometimes, such as the famous “Uncle Sam Wants You” poster recruiting for the U.S. Army, an image of someone pointing their finger is used for special emphasis.

The index finger is also known as the “trigger finger” because of its usage in shooting a firearm or a crossbow.  Children sometimes pretend to shoot guns by using their thumb and “trigger” finger to form a gun.

It also can be used by adults, sometimes in a threatening manner.  The “fired gun” motion can also simply mean something should be or was started (symbolizing a starter pistol).

The longest finger is the creatively named “middle finger,” it being in the middle of the five fingers on the hand.  Perhaps, we can call it “Malcolm” instead?

I call this the “Not Safe For Work” finger because of its sexual symbolism.  Ancients were nothing if not crude at times, and early on noticed how you can compare the middle finger to the penis.  Polite people might call this “phallic” symbolism.

A raised middle finger commonly is now understood to mean “fu,” arising from this early phallic symbolism. The term, however, often is not meant in a sexual way.  The middle finger also often is used to symbolize anger, frustration, rejection, and related emotions.

Ring aka the Beyoncé Finger

Don’t be mad once you see that he want it

A circle symbolizes such things as completeness and perfection.  It has no beginning or end. Wedding rings also have such meanings, symbolizing a hopefully successful union between two people.  Plus, rings are convenient to put on fingers, even if they are just for decoration.

But, the fourth finger in particular is not the wedding “ring” finger in all cultures.  Some cultures traditionally do not even use wedding rings.  So, how did it happen to be called that?

It seems to be a result of an ancient belief that there was a vein in your fourth finger on your left hand that ran straight to your heart.  The heart was commonly associated with love.  The result:  wedding rings on the “ring” finger.

Pinky (without the Brain)

The “pinky” is the fifth finger, the littlest one on the end.  “Pinky” itself comes from a Dutch word meaning “little.”

Pinky and the Brain was a cartoon involving two lab mice (a silly dumb one and an Orson Welles type brainy one), who try to take over the world.  “Pinky” often is a name given to someone not very powerful, someone small, and/or someone childish in size or nature.

A popular saying is to “pinky swear,” which involves wrapping your pinkies together and making a promise.  Like the tight union of fingers, the promise should not easily be broken.  “Pinky Swear” later became the name of an organization that helps children with cancer.

The saying “wrap someone around your little finger” symbolizes how much control someone has over another person. The second person is wrapped around, like a needy child holding on to their mother, the smallest finger.   “Twist around your finger” has a similar connotation.

There are lots of expressions involving fingers with various symbolic meanings.

If you work hard, you might “work your fingers to the bone.”  Your fingers are not literally going to have all the skin worn off; it is a symbolic expression.

A lazy person might not even “lift a finger” to help.

Someone with diverse interests or involvement in many things, might be said to have a “finger in every pie.”  You are involved in everything!  Or, “your fingerprints are all over that,” meaning it is clear that you were involved.  Our fingerprints are after all unique markers of who we are.

There is no “official” name for each finger.  But, each finger has a common name, which has various symbolic meanings.  As a whole, our fingers are very important, though they might be used for inappropriate things (such as theft or a “five finger discount”).  Thanks for using them to come to this website and hope you will use them some more to check out other pages too!