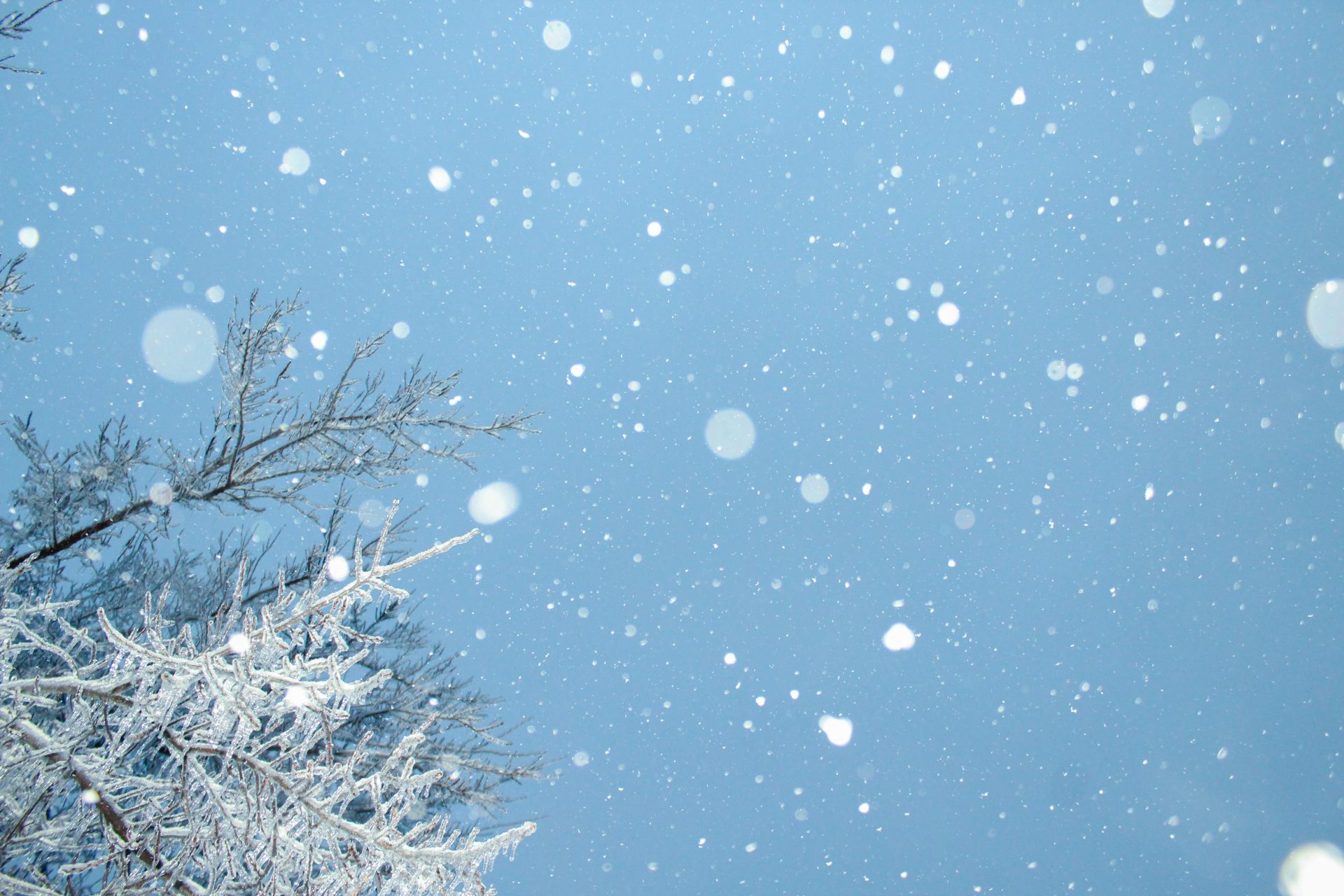 Snow is a result of the cold part of the water cycle.  It has many meanings.  Snow symbolizes winter and holidays.  Snow can be nostalgic and child-centered.  But, it also has a dark side.  Snow symbolizes cold, danger, and even death.  Many believe monsters live in the snow. And, snow often was part of major historical events, including war and church and state conflicts. The winter at Valley Forge is one famous snowy bit of history.

Hey.  I said I would be back someday.

Well, it’s winter time now, and Joe told me there was a symbolism article to be written about snow.  Snow?  That’s my thing.  So, I offered to write this one.

He was a bit concerned, given the high standards of the website, but if you have an expert offering to write something, take them up on it!

The Christmas and winter season brings with it a lot of holiday movies and specials, including maybe some about yours truly.  A basic quick way to get you into the mood is snow.

Snow is part of that process of the everchanging wondrous cycle of production of water, which when the temperature is cold enough, will produce snow.  And, with some magic, talking snowmen.

In the Northern Hemisphere (remember, it’s summer in Australia at Christmas time), snow and the Christmas season go hand-in-hand.  Snow symbolizes not only winter (no matter when it might be), but also Christmas time.  So, we have that old-time favorite song, White Christmas.

It’s part of winter too, but I think we should emphasize how snow symbolizes white and cold things.  Make sense!  Snow is very white and the stuff is pretty cold.

The white snow can also symbolize, as white often does, purity.

It isn’t all good.  Snow can mean it is very cold out, which can be dangerous, especially if you are not able to keep warm.  Cold means many things do not grow, even if we still have Christmas trees.  Snow therefore can symbolize cold and lifeless things.

And, white can be scary.  White can symbolize blindness (“snow blindness”) and even death.

INTERESTED IN THE SYMBOLISM OF WARM SNOW ( AKA RAIN)? READ ABOUT IT HERE.

New England in the United States has cold winters and a traditional favorite is the novel Little Women with the March sisters enjoying Christmas in snowy Massachusetts.

Of course, the North Pole (where Santa Claus lives) also is usually imagined to be a snowy place.  And, other places, including mountains and Scandinavia, from where Santa’s reindeer came.

Not to “toot my own horn,” but snowmen are a pretty big thing here.  To be fair to my lady friends, there are snowwomen too.  And, the creative build all sorts of snow creatures.

Snow creatures are one thing that children have loved to make when it snows.  It’s a major way children play in the snow.  And, snow often is for fun.  Adults take part too, including with sleds and skis.  And, if children (and be honest, adults too) are lucky, they might just have a “snow day,” missing school and work because of the snow.

It all has an old-timey, traditional feel, down to the reference to “Parson Brown” in that song about me.   I’ll just highlight that so it stands out: Snow symbolizes family, fun, and tradition.

Snow is not all fun.  Sorry.  Snow has a nasty side, even I must admit.

Snow can be very dangerous, with or without all that slippery ice.  Explorers have died when trying to find the North or South Pole, travelling through the snow.  Santa Claus uses that magical sleigh with his reindeers, including my pal Ruldolph, for a reason.

Snow can symbolize danger.  Snow can be blinding, not allowing you to see even a little bit in front of you.  Snow can be particularly dangerous when crossing mountains.  For instance, the Donner Party spent the winter of 1846–1847 snowbound in the Sierra Nevada mountain range.  I won’t get into all the details, but let’s just say that did not turn out well for them at all.

Snow is a test of endurance and for those trapped inside, can be very isolating.

Over the years, people also have believed that among the snow lived monsters.  Not all snow creatures are jolly happy souls like myself.  Some are supposedly downright abominable, which is a fancy way of saying something is really bad or even disgusting.

A famous one supposedly lives in the Himalayas, tall mountains in Asia.  This “Abominable Snowman” is also known as the Yeti (which might come from a Tibetan word for “bear”).

Yetis and similar creatures in Russian folklore have long been believed to live in the snowy lands in Asia, though a clear sighting of them (other than maybe a footprint or vague view through the snow) is a lot harder to come by.  Reportedly, Alexander the Great himself demanded to see one of these creatures, apparently talked about way back in 330 BCE, but never saw one.

When English explorers came upon some strange footprints in the early 20th Century, their guides told them about the stories, but the translation came out a bit confused.  The guides spoke of a “man-bear snow-man.”  This came out as “filthy snowman.”  Abominable Snowman!

Snow contributed to many major battles.  Both Napoleon and the French as well as the Nazis during World War II had to deal with the deadly Russian winter.  It did not go well for either of them.  Struggling through the snow during harsh winter quarters is also a famous act of endurance for the Americans at Valley Forge during the Revolutionary War.

A snowy scene also was involved during a major church and state dispute during the Middle Ages.  Holy Roman Emperor Henry IV battled with Pope Gregory VII over who should have the power to appoint church officials.  Gregory eventually got the upper hand.

Henry went to the castle where the pope was staying and waited for days outside in the snow.  This act of submission (or at least respect) eventually led the pope to let Henry in.  This “Humiliation of Canossa”  (where the castle was) in 1077 eventually took special symbolic significance.   What I want to know is if Henry and his crew built any snowmen while waiting!

So, snow is pretty symbolic, huh?  Holidays, childhood, monsters, and some history too!

I hope I did a good enough job filling in.  “Don’t you cry!  I’ll be back again some day!”