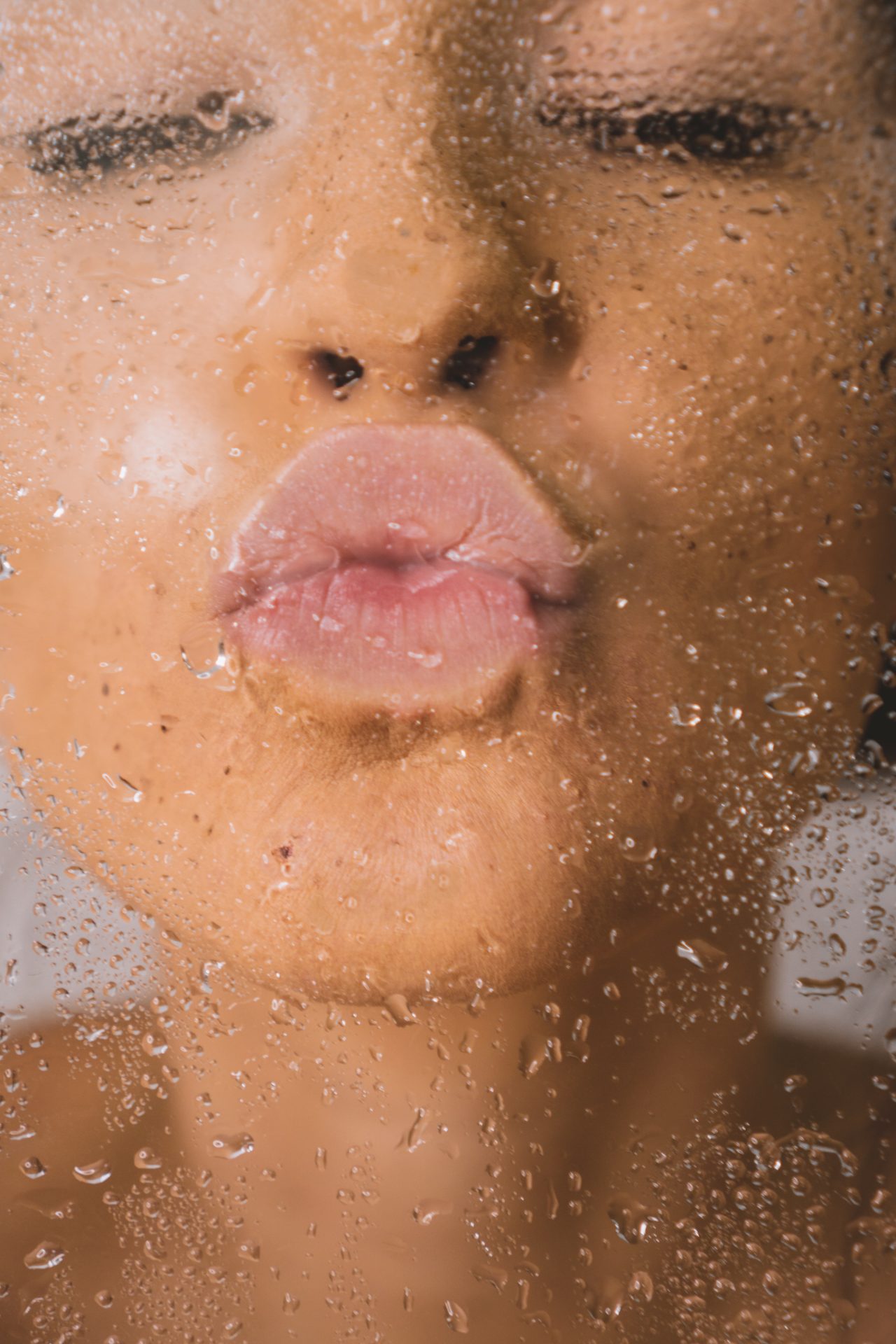 “Hot Lips” ( 💄 ) sticks as a nickname because of a common symbolic meaning of lips as sensual and sexual. The nickname is also ironic because the character is generally a by the book, restrained character.  Unfortunately for Margaret, she was caught in a moment of passion.

Lips are a very symbolic part of our anatomy.  Let’s get into the heat of things.

Why Do We Have Lips?

The basic function of a mouth to consume food is not very hard to explain.  But, why do humans have lips in particular?  Animals seem to survive pretty well without them.

Lips have various purposes.  These purposes are important to keep in mind when we think about what lips symbolize.  Consider: what is the purpose of a door?  To serve as an opening and keep out others.  And, doors symbolize both openings and barriers.  Purpose leads to symbolism.

Lips, both upper and lower, are important for speaking.  Lips are essential for suckling, the way babies consume food (from breasts or a bottle).  Sucking thumbs is also related to this.

Lips have a lot of nerve endings; they are very sensitive.  This is helpful not only for tasting food, including testing if it is safe, but for kissing.  Lips (👄) often are a symbol for kissing.

And, kissing is a special means not only for mating but to show affection generally, but also to calm people, to relieve tension.  Some non-human primates do this as well.

The Cupid’s Bow is the name of the double curve of our upper lip. The name arises because it is said to resemble the bow of Cupid, the Roman god of love.

Lips from ancient times symbolized sex and sensuality.  Lipstick, especially red lipstick to emphasize and suggest health, was used to help them stand out.  At times by men and women.

Lipstick is a common symbol and signal of gender.  Men wearing lipstick also is symbolic, including challenging gender norms.  Traditionally, it was a signal of homosexuality.

What color lipstick you wear also sends various signals.  Pink or glossy lipstick (or lip gloss) is often believed to be a more youthful color; lipgloss alone is often used by girls.  Red is passionate.  Black might be more “goth” and a signal you have a dark side.

Speak is a young adult novel by Laurie Halse Anderson, later made into a movie with Kristen Stewart.  The main character does not speak after a traumatic event.

But, in various ways, her lips do “communicate” things, including her biting them to show how nervous she is, how chapped they are, and her very silence.

Our lips tell others many things and speaking words is only part of it.  We can communicate with our lips even if people cannot hear our words.  Some people can “read” lips.

Sometimes, we communicate with our lips without thinking much at all.  Lips can signal, symbolize, our pleasure, anger, nerves, and more.  They can silently, along with our hands and eyes, speak volumes.

Censorship, not being able to freely communicate, also can be symbolized with lips.  “Button your lips” means to be quiet.  So do sayings such as “zip it.”  Or, putting a finger on your lips.

Covering lips, including with tape and/or an “X” is a symbol of censorship.   Lips symbolize talking and communication.  Shut lips mean quiet, by force at times.

Lips as Symbols of Danger and Harm

Human lips are very sensitive and can be easily harmed.

Chapped lips are a symbol of it being cold outside. Or, being sick.  Putting chapstick or Vaseline on your lips also can be a sign that you are really cold or sick.

Sometimes, people like their lips to be bigger.  If lips can symbolize sensuality, bigger and fatter lips might be seen as attractive.

Swollen lips, however, can be a sign of injury.  It can be  a symbolism of being in a fight or a victim of domestic violence.  A bloody or swollen lip is a common symbol in movies.

Blue lips can symbolize being extremely cold or even dead.  The blue is from lack of blood, which is red.  White lips can also symbolize death or even being undead.  A zombie.

Lips as Symbols of People

Lips are a distinctive aspect of our faces, which are a basic way we recognize each other.

Lips can be a symbol of specific people or types of people.  The fancy term for this is “synecdoche,” which means a part of something representing the whole.

Certain celebrities such as Mick Jagger, Angelina Jolie, and Kim Kardashian are particularly known for their lips.  In some cases, a person’s lips all by themselves can symbolize them.

Lips can also symbolize groups of people.  Different cultures, ethnic, and racial backgrounds have different types of lips.  Different ways to decorate lips, including piercings, can also be common to a group of people.  An image of the lips could represent the group as a whole.

This has led to stereotyping, including ugly caricatures of black lips in racist portrayals.  But, even a respectful, accurate portrayal of lips symbolizes different types of people.

The old saying “loose lips sink ships” comes to mind.  A saying that symbolizes the dangers of saying too much.  Lips are very important and often people fear them.

Our symbols represent what is important to us.  No wonder there are so many lip emojis.