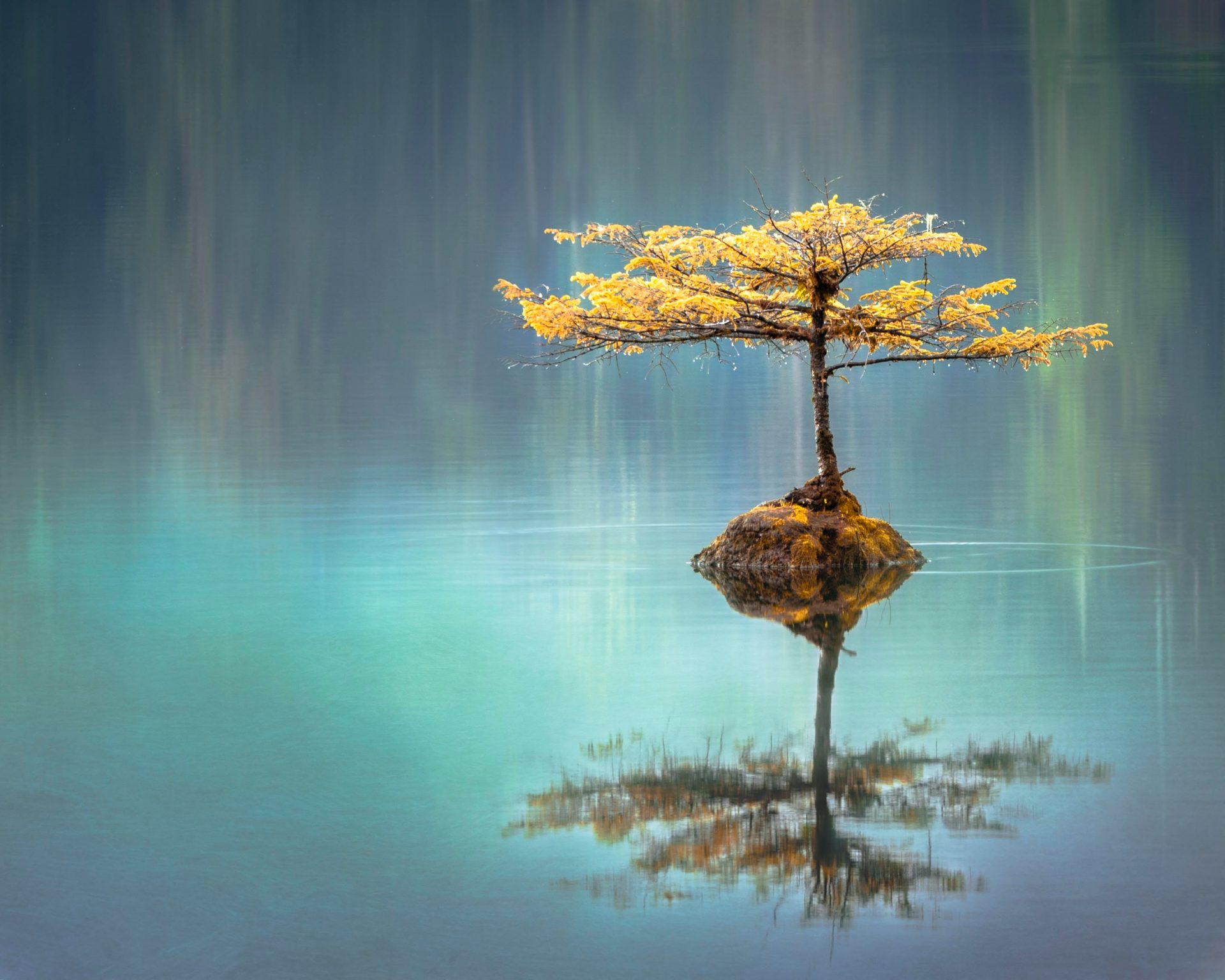 Trees, dominant in the landscape and long-lasting, were from the first stories important symbols. The tree of life, representing human’s continual search for immorality, was a common ancient symbol. Trees were popular symbols in myths and holy scriptures, including each monotheistic religion. Trees are also found in literature around the world, often providing a local touch. Trees are a familiar symbolic presence in American literature.

For hundreds of years, the one book many people owned was the Bible.

Trees are a popular presence and symbol in the Holy Scripture.  A tree caused a lot of trouble for Adam and Eve.  The dove that told Noah that it was safe to land had a freshly picked olive leaf in its mouth.  And, many trees and locations involving trees, pop up in the gospels.

Trees are popular symbols in literature overall.  They can mean many things.  Let’s take a look.

The Lord God made all kinds of trees grow out of the ground—trees that were pleasing to the eye and good for food. In the middle of the garden were the tree of life and the tree of the knowledge of good and evil.

When God created the Garden of Eden, the first home of humanity according to the Adam and Eve account, it was filled with trees.  Trees symbolize life.

Tree metaphors also were used for “branches” of families and “family trees.”

The “tree of life” was already a familiar symbol when the accounts of Genesis were written down.  One of the first stories was an epic poem about a great hero named Gilgamesh, written in Mesopotamia around 2000 BCE.

Gilgamesh fruitlessly tried to find a plant to give him eternal life.  A mysterious and powerful tree that provides immortality was a common theme in many ancient cultural myths.

Trees were mysterious, wondrous sources of life and goods.  They could live for hundreds of years.  For people with limited life spans, trees almost seemed immortal already.

Trees were familiar sights in Greek and Roman myths, including the stories of Homer, who wrote about the Trojan War.

For instance, the Greek god Apollo was believed to be born under a pine tree on the island Delos.  The Delian league of Greek city-states took a pine as its symbol.

The first reference of elms in Greek literature was an account of them being planted at the tomb of Achilles, the great hero of The Iliad.  Elms soon had a dark connotation.

A famous tree in Roman myths is a ficus tree, represented in coinage and artistic representations, under which the founders of Rome were said to be nursed by a she-wolf.

Jesus loved to tell parables, symbolic stories that used things familiar to his audience.  Trees, already familiar to the Jewish people from their scriptures, were a popular choice.

We largely know about Jesus by the gospels, any autobiography he wrote being lost to time.  Jesus taught that he was the “true vine” and that God was the “gardener.”  Jesus, in a symbolic act, cursed a fig tree.  Jesus’ crucifixion was symbolized as being “hung on a tree.”

When Jesus entered Jerusalem, the people celebrated by lining his path with palms. Palm Sunday honors this event.  The palms are later burnt to show all humans will die, “ashes to ashes, dust to dust.”  But, Jesus is believed by Christians to have saved humanity from death.

An important development in the early Middle Ages was the rise of Islam, which became the religion of people in control of much of the Middle East and parts of Europe.

Islamic writings, including the Quran, continued the tree symbolism found in previous holy scriptures.  Date trees (a type of palm) was a favorite, including as a symbol of good Muslims.

Trees had special importance to many Muslims who lived in the desert and other places where a tree was a significant presence of life and plenty.

Trees are a useful way to provide a sense of place and show readers what people are involved in the story.  Willow trees are native to China.  Bamboo trees are also familiar sights in Asian-related literature, including the stereotypical tribesman with his bamboo blowgun.

A Vietnamese fairy tale known as the “The Hundred-knot Bamboo Tree” tells of a peasant enduring hard labor and many seemingly impossible tasks to win his true love.

The Japanese Ainu people use the bark of the elm tree for a distinctive cloth.  One myth holds that the chief goddess of the Ainu people herself was the child of an elm tree.

Trees are common symbols in Asian poetry.  Trees – such as pines, cypresses, and bamboo – are common in  Chinese poems, often chosen to promote moral messages.

Mango trees also were a subject of poetry as seen in one collection of Asian literature.

Many types of trees are discussed on this website, which has a range of meanings.  The deep meaning of trees makes them a familiar symbol in American literature.

A favorite example for me personally is A Tree Grows In Brooklyn, an autobiographical novel by Betty Smith.  The book is about a family who is struggling to survive in an urban city. The tree is a symbol of life and hope.  It also symbolizes the main character herself, who is growing up.

The Giving Tree by Shel Silverstein is a beloved children’s book.  The tree always has something to offer the boy, ultimately providing a place to rest when he is old.  Some do find the book problematic, believing it is a sign of a one-sided exploitative relationship.

Trees represent a range of things in literature.

They can represent a specific place and people. They can symbolize life and death as well as prosperity and want (including dead trees).  Trees can be scary (creepy forests in many lurid tales) or signs of childhood (such as the tree in To Kill A Mockingbird).  And, a whole  lot more.

It is not surprising that trees were included in stories from the first times stories were told.  This website picks out eighteen memorial trees in various types of literature.  What are some of yours?  Maybe, you can find a comfortable tree stump or shade tree, and start reading.