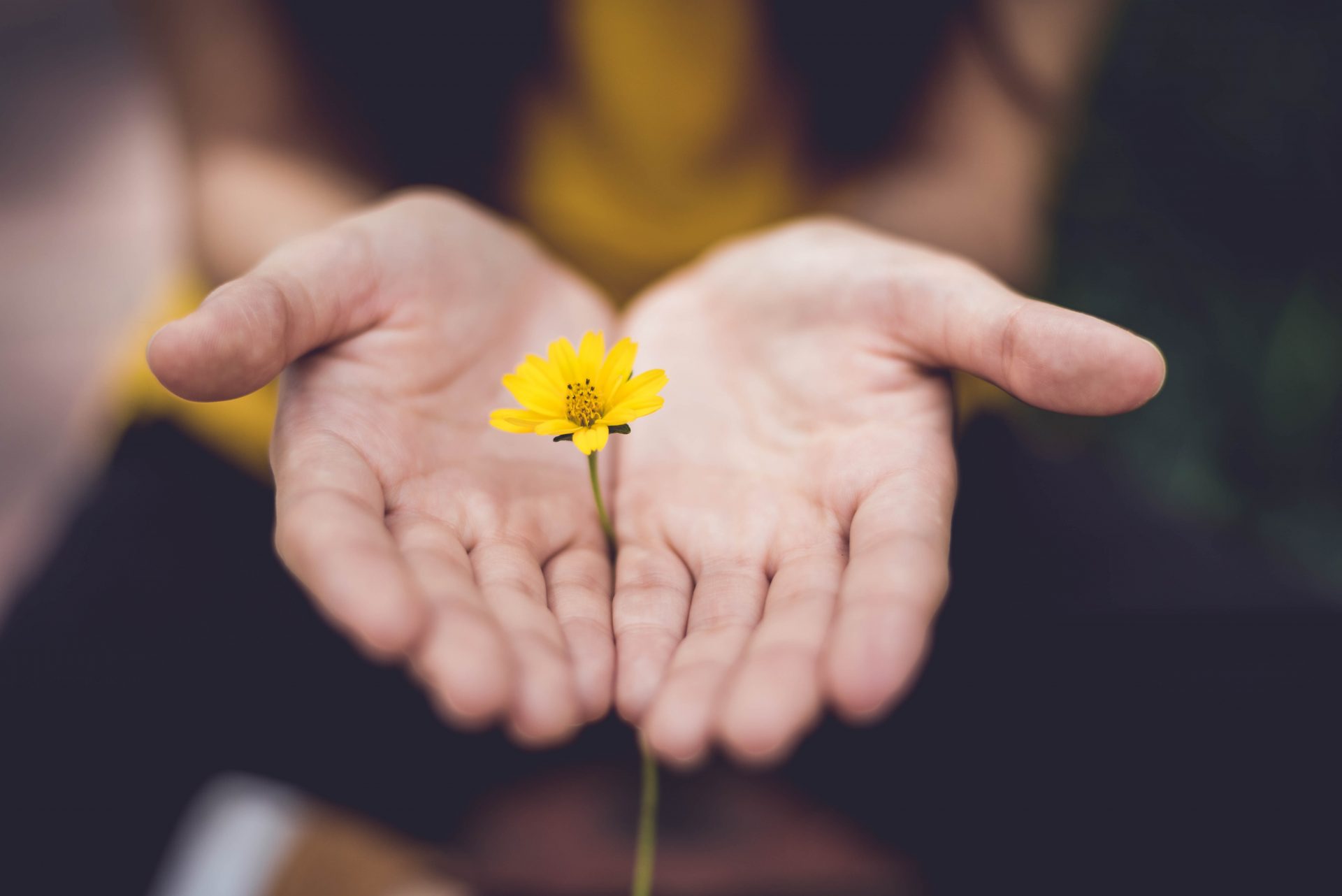 The human hand is a distinctive part of our body that separates us from other animals.  Other animals have “hands-like” limbs like paws or fins. But, humans have full-fledged hands, with five fingers and everything.  Our hands are very useful, including as a means of expression.  No wonder hands are involved with a lot of symbolism.

The hand is used to create symbols, like the peace sign, the okay signal, and sometimes the middle finger for a less-than-friendly message. Hands symbolize friendship. In Africa and the Middle East a hand charm is used to protect against the evil eye. The term “hands-on” is used in the Bible to signify passing on authority from one to another. There are – ahem – a handful of other symbolic meanings as well.

Language is a basic part of being human, allowing us to communicate and spread knowledge.  Using our hands, basic messages can be expressed, even if two people might not know each other’s language.  Sign language arose among primitive humans along with spoken words.

Simple hand signs for “stop” or “over there” or “me” and “you” could be very useful.  The hands are very expressive.  It can provide visual “symbols” that represent many things.

Certain people, such as Italians, are particularly traditionally very known as comfortable using their hands to express themselves.  As are many others, including my non-Italian mom.

The sign language used by the famous deaf American, Helen Keller, would not be understood by many foreign deaf people.  There is no “one” sign language when people communicate using their hands any more than there is a universal spoken language.

Various words include some form of “hand,” including throwing “underhand” and “overhand.”

Sometimes, it is not quite so obvious.  The Latin word for “hand” is “manus.”  And, many English words have this root.  Words like manipulate, mandate, command, and manicure all are “hand” related.  You might want to get a “mani-pedi” or some care for your fingernails and toenails, too.

A basic gesture of friendship is the shaking of hands.  Shaking hands does two things.  First, it joins two people into one.  They are a unit, supporting each other.  Second, it is a sign of trust. You are giving up control, particularly your strong hand.  The hand you might use for a weapon.

A salute is a symbol of respect.  But, it also is a sign of friendship.  The touching of the head might have originated as a ceremony where two knights lifted up their visors, identifying each other as well as showing they were not afraid.  Friends, not enemies, respecting each other.

The hand across the heart, the heart clearly a symbol of all that is dear, is another symbolic act.  The Pledge of Allegiance to the (U.S.) flag now involves placing our hand on our heart. Originally, a form of a salute took place, but it was seen as too much like the Nazi salute.

Ninety percent of people are right-handed.  People who can use their right and left hands equally well are known as “ambidextrous.”  A few can use each hand mainly for certain tasks, or are “mixed-handed.”   But, most of the rest are left-handed.

In reality, right and left-handed people are mostly the same.  There is some research that suggests perhaps there are some differences, including a greater tendency to have certain mental disorders.  They also are more successful in certain sports.  But, again, the research is often mixed.  And, a greater tendency does not mean all left-handed people will have the traits.

The Black Hand was a secret military society in the Central European nation of Serbia.  Archduke Franz Ferdinand, the heir to the throne of Austria-Hungary, was assassinated in Sarajevo by members of the Black Hand.  This would be the spark that started World War I.

“The Society of the Black Hand” was also a criminal society formed among Italian immigrants in the United States around the turn of the 20th Century. A common “calling card” was a coal-blackened handprint on a victim’s door.  It was sometimes involved in kidnapping, arson, or even murder.  Before the Mafia, there was the Society of the Black Hand.

The hamsa (from an Arabic word meaning “five” or the five fingers) is a hand-shaped good luck charm popular in North Africa and the Middle East.  It is believed to protect people from the evil eye and promote good luck, including as a fertility charm.

People of various religions believe in the power of the charm, which was known by various names over the years.  Ancient Greeks spoke of the “Hand of Venus” (or Aprophite).  Christians believe in the power of the “Hand of Mary.”  The Jewish sign of the hand also stands for the name of God, which ultimately inspired the famous Vulcan salute.  As “Spock” himself explained:

“It’s the shape of the letter Shin in Hebrew, which is the first letter in the word Shaddai, a word for God, and shalom, the word for peace.”

The “laying on of hands” is a symbol of passing on authority.

For instance, in Numbers (a book in the Bible), it is written that Moses was told to lay his hands on Joshua, who later became his successor. This practice continued among Christians, symbolizing the passage of the Holy Spirit as well as a means to provide divine healing.

The practice continued into the Middle Ages by English and French kings.  The “royal touch” was sometimes believed to be a way to heal people.  Like the holy people of old, the mere touch of royalty was seen as very powerful.

This might seem like an “old wives tale,” but human touch is very important.  A hand on one’s shoulder is a common way to show you care for someone.  Hands can manipulate the body to help relax people, massage sore muscles, or even to sexually arouse.  Quite powerful stuff.

Hands symbolize many things.  Sign language ranges from shaking hands, hand gestures like the familiar “come here” signal, and whole alphabets.  Hands can be good luck charms or signs of danger, especially certain black coal prints.  And, hands can have religious and sexual meanings as well.  Got to hand it to our hands, huh?