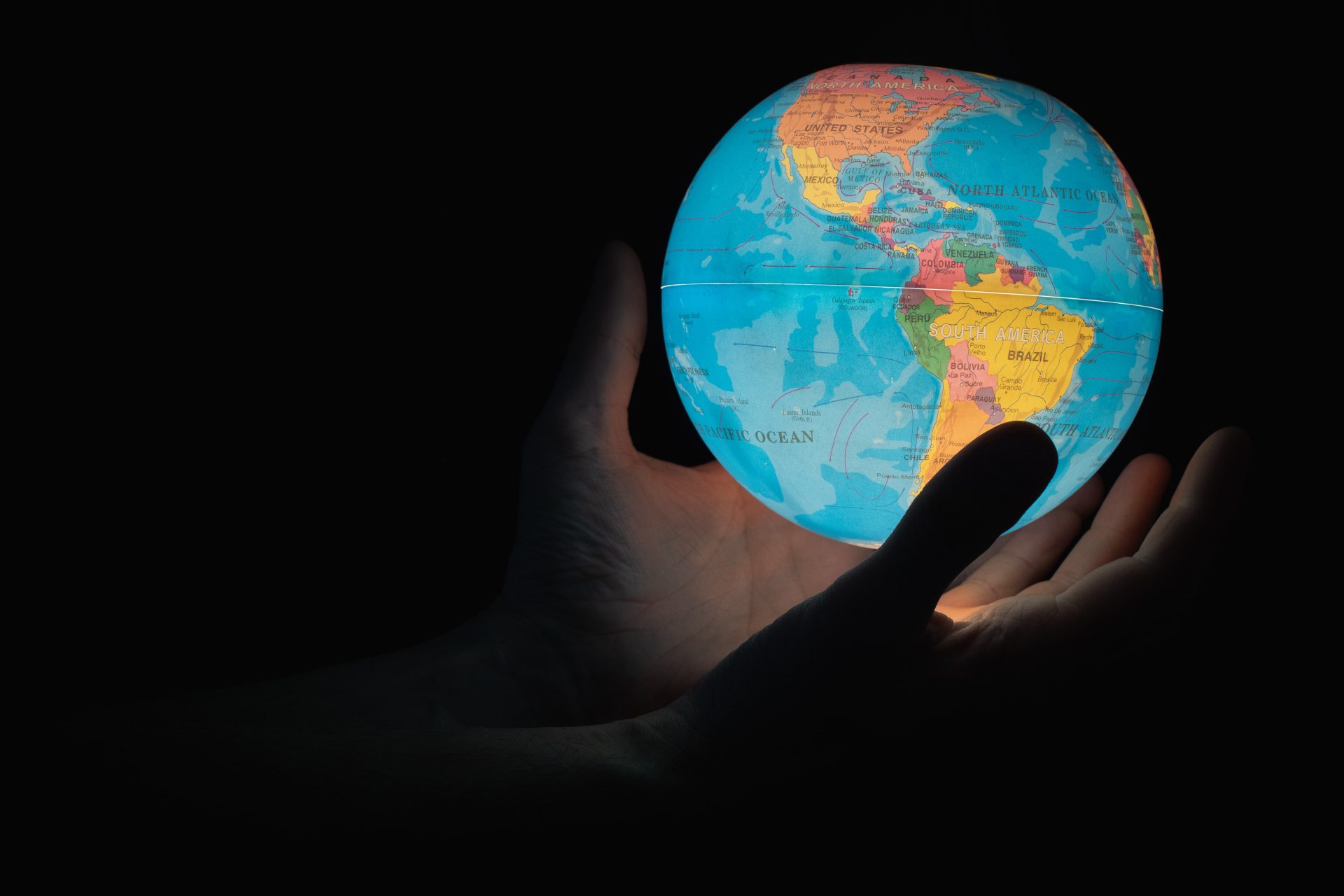 Friendship is a basic part of humanity. Friendships around the world are expressed in many of the same ways. Other symbols of friendship are more unique to certain places. Different flowers and plants, gems, written symbols, and things like crossed arrows are examples of the broad diversity of friendship symbols from around the world.

Friendship Around the World

Friendship is basic to human existence.

If you examine any community around the world, you are likely to find multiple symbols of friendship.  Symbols are a basic way to examine world cultures.

There are many friendship symbols that are popular around the world.  For instance, a basic symbol of friendship is holding hands.  Worldwide, friends hold hands, and two hands together is a very popular friendship symbol.  Let us here look at some symbols specific to certain places.

You can read more about Irish friendship symbols here.

Flowers have a lot of symbolism as we already have seen with dandelions.

Flowers are given to friends for a variety of reasons. They are present at life events from birth to marriage to death.  Flowers symbolize life, beauty, joy, innocence, and many other things.

Poinsettias are named for Joel Roberts Poinsett, a botanist, physician, and the first United States Ambassador to Mexico.  Native to Mexico, poinsettias were Aztec symbols of purity, and are popular Christmas flowers.  Also symbols of good cheer, they make good friendship symbols.

Chrysanthemums (often called “mums”) are particularly honored in China and Japan.  Chrysanthemums represent the strength of friendship.  If you give one as a gift, as the flowers grow, so does your friendship.  They are a good sign of optimism, joy, longevity, and well wishes.

Lotus flowers, sacred in Buddhism and Hinduism, are also popular friendship symbols.  They are a sign that you believe your friendship is beautiful, full of grace, and all around perfect.

Feng Shui practitioners, who are very concerned with the good energy in a room, think of them as money attraction devices.  They are also symbols of friendship.  If a jade plant given to you as a gift from a friend does not thrive, it is a bad sign.  It means your friendship is in trouble.

The Pikorua is a friendship symbol of the Maori people of New Zealand. It resembles two intertwined pikopiko ferns, native to the area.  The “Maori twist” has no beginning or end, symbolizing eternity and strength of a good friendship.

Lapis Lazuli, a blue gemstone, has been mined in Afghanistan for over six thousand years.  They were valued by Ancient India, fitting for a gem whose name translates to “heavenly stone.”

The gemstones symbolize not only friendship but also truthfulness, which is definitely not a guarantee from all friends.  It is a good symbol of a precious friend.

Crystals, including quartz, have been deemed precious worldwide from ancient times. They symbolize beauty, good luck, healing, and an agreed-upon bargain.

These things also are in various ways part of a good friendship.  Crystals are therefore also friendship symbols, including as signs of affection, and strengthening a long-distance friendship.

Arrows are ancient tools used by indigenous people around the world for hunting and warfare. Arrows are important symbols to Native Americans, symbolizing life and culture.  An arrow can symbolize an individual person, clan, or tribe.

Crossed arrows symbolize two people crossing paths and coming together peacefully. They are a popular Native American symbol, where the arrows can represent both two people and two different clans or tribes coming together in peace and friendship.

Ese Ne Tekrema (“teeth and tongue”) is an Adinkra symbol of friendship.

The symbol represents the teeth and the tongue, which have different roles but work closely together.  Like very good friends.  Two friends are together in the world (mouth).

The teeth and tongue in fact are bound together, except when ripped apart in rather painful fashion. The symbol represents the interdependent nature of friends, who must work together, even if at times they have disagreements and difficulties.

There are various Chinese and Japanese characters that can be used to express friendship, including representing Qingyou (Chinese) and Shin’yu (Japanese).

Other languages such as Arabic are popular as well.  Like other foreign scripts, Arabic is not only a popular friendship symbol where the language is spoken.

Arabic is the language of Islam, providing it with special religious significance.  Religious text and symbols from around the world are regularly popular friendship symbols.  Religious communities come together in fellowship and friendship.

Raskha Bandhan is also the name of a popular Hindu holiday celebrating the love between a brother and a sister.  Taking place mid-summer, a special ceremony is performed in which a sister ties a “rakhi” bracelet on the wrist of her brother.  A sort of amulet for protection.

Rakhi bracelets, however, are used more broadly today as symbols of friendship.

The United States is a nation of immigrants.  The world itself seems a smaller place with globalization.  But, the interaction of people from distant lands existed from ancient times.

The result was an intermixing of cultures and symbols.  People from ancient times became interested in different lands, learning about the wonderful diversity of this planet.

Diversity with some common traits.  Each society honors friendship with symbols representing this basic unity between two people, once strangers, now friends.