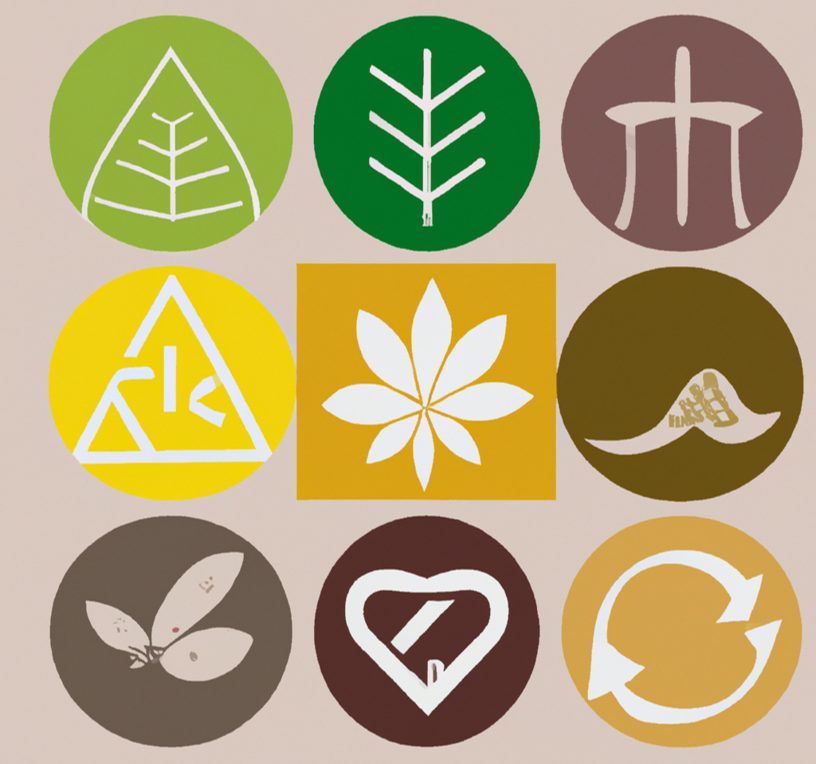 The unofficial motto of the post office is “Neither snow nor rain nor heat nor gloom of night stays these couriers from the swift completion of their appointed rounds.”  Delivering the mail involves a lot of nature. From the cold and wintery symbolism of snow to scary thunder and lightning to the warmth and dominance of the sun, nature brings with it lots of symbolism.  And, not only people delivering the mail experience all of it.

Snow is the cold part of the water cycle.

Snow symbolizes the cold and all things wintery. Snow represents snow creatures (both those made by children and imaginary abominable snow persons), winter holidays like Christmas, and places like the North Pole and New England in December.

Snow is not all fun and games.  Snow has negative meanings too.  Snow can mean danger, including bone-chilling cold, avalanches, and the inability to get out of the house.

We now know that rain falls as part of a water cycle. A process of evaporation, cooling, condensation (making liquid), and eventually rainfall takes place.  Science!

Rain is an essential part of nature.  We need rain for things to grow.  Over the years, people tried many ways to make it rain, including rain dances.

Rain is also bad, especially if there is so much of it that there is a flood.

Rain can symbolize a bunch of things such as depression, a warning, something to battle through, or a cleansing and refreshing thing.  It’s a very versatile symbol!

We once thought that the Earth was the center of the solar system.  But, even then, we knew the sun was rather important.  The sun was even thought to be a god.

The sun symbolizes light, warmth, heat, and life.  Sunrises symbolize the beginning of things while sunsets are the end.  This includes the “sunset of life” being our final years.

The sun often is a symbol of power. Louis XIV was known as the “sun king” to remind people of his absolute power over the country.  The “sun never set” on the British Empire. And, Japan is the “land of the rising sun”  (in relation to China at least!).

READ MORE ABOUT THE SUN

Clouds are fluffy-looking collections of water droplets or ice crystals in the sky.

Clouds symbolize different things, especially depending on if they are white or dark. White clouds are nice and soft.  Dark clouds are ominous and are signs of bad tidings.

Clouds also can symbolize flimsy things that deep down are just “hot air.” And, having your “heads in the clouds” means being lost in your own thoughts.

Lightning is a flash of electricity from the sky.

Lightning strikes symbolize power and judgment from the gods. “If I’m wrong, let me be struck by lightning!”  Don’t be like Benjamin Franklin; be careful around lightning strikes.

A bolt in the blue is a sudden, surprising event or insight. Lightning doesn’t strike twice!  A lightning round on a game show provides a quick set of answers. Just ask Ross on Friends.

White lightning is strong liquor or any dangerous addiction.

Thunder is the sound of lightning.  A “thunderbolt” is a single lightning strike.

Thunder can symbolize god and nature, including gods like Zeus showing their authority by tossing down a thunderbolt.

Thunder is loud.  It symbolizes danger is near.  It is just plain scary as seen by Snoopy using the cliche a “dark and stormy night” to show his readers that danger is coming.

A “thunderbird” is a mythical creature in some Native American cultures, thunder being the sound of their wings flapping.  It is also the name of an old, somewhat creepy puppet show.

Hail are balls of ice or ice pellets that can fall as fast as one hundred miles an hour. Hail is usually associated with thunderstorms.

Hailstones not only can hurt.  They can also destroy crops and cause a lot of harm.  Hail was one of the ten plagues, symbolizing God’s power, often understood to fall as a punishment.

Hail also tends to fall at a certain time of the year.  Therefore, hail can symbolize not only nature but also a specific time of year and places where hail is known to fall regularly.

In other places, hail is a special symbol, usually a warning of some kind.

The wind is the result of the sun heating parts of the planet differently. The result is that the atmosphere has different temperatures at different locations.  Warm air weighs less than cold air.  As a result, warm air rises.  This is why you should stay low in case of a fire.

The wind is a somewhat mysterious sign of nature and nature’s god.  God in the Bible was found in a whirlwind.  The wind is also the symbol of our breath, the life inside of us.

The wind brings to mind children and kites (and Dorothy in the Land of Oz), autumn and fall, sailboats, hurricanes (over water), and tornadoes (over land).

Symbols of Hope In Nature

One final thing about nature is that it is full of symbols of hope.

Hope is a feeling you have.  It is a wish that something will happen as well as the belief that it can and will happen.  Hope might turn out to be a fantasy.  But, hope is all about possibility.

Dawn and sunrises bring a new day. Rainbows mean the end of rain and maybe a pot of gold.

You wish upon a shooting star. Shooting stars are therefore symbols of luck, wishes, and hope.