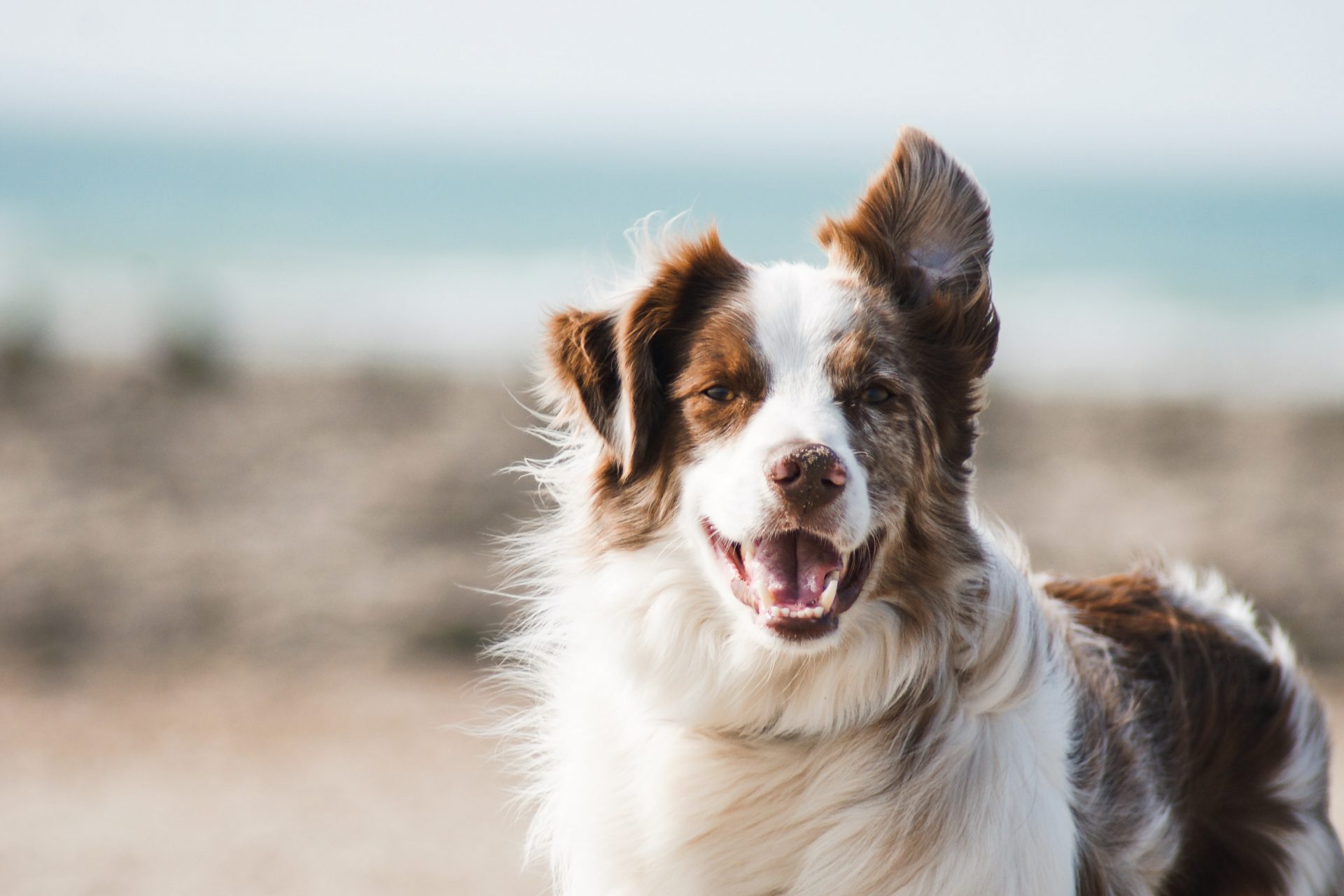 Clearly, dogs are an integral part of human life. They have been so for at least 9,000 years. Prehistoric paintings in India depict a dog on a leash. Dogs have come to symbolize loyalty, unconditional love and protection. Our furry friends have worked tirelessly alongside hunters. Some have even been used as transportation, pulling sleds across Mongolia thousands of years ago and in Alaska today.

There are over 300 breeds of dogs and counting. Many specific breeds hold their own individual meaning and symbolism.

However, all dogs — big and small — have many things in common. They have been of service to man in work and in play. If you were to poll the general public and asked:

“What’s the first word that comes to mind when you think of a dog?”

The answer would inevitably be “loyal”. Canines stick by their master no matter what. This type of unconditional love is hard to find in humans, except for perhaps parent and child.

Depending upon the breed dogs are generally very intelligent animals. Have you ever met a seeing-eye dog? They’re amazing! Then there’s my daughter’s pomeranian, not the sharpest tool in the shed (but very cute).

As with most things, different cultures perceive canines in various ways.

The Dogs of Italy

Traditionally, Italian dogs were bred to be guard dogs. They lived outside in the yard and were fed leftover scraps of food. Parents did not allow children to walk up and pet a neighbor’s dog. There were many incidents of dogs attacking humans.

My husband’s father and uncles would never eat if a dog were in the room. Or cook with a dog in the kitchen. The animal’s hair could potentially get in the food. This was disgusting and unimaginable to old-school Italians.

This mindset is changing. Last time I was in Italy many young couples had dogs at restaurants and cafes. They are becoming more like American pets, living in the home with its family.

China views dogs at 2 ends of the spectrum. On the one hand, they have traditionally been bred for their meat. It is considered a staple food. This holds true in other countries as well.

Conversely, the dog is a zodiac sign. If you are born in the year of the dog you are kind, compassionate and loyal. In China if a dog comes to your house it is a sign of good luck.

In 2019 China’s Ministry of Agriculture decreed dogs as pets, not livestock. This has helped to mitigate the brutal conditions some dogs faced when bred as food. Many Chinese families who kept dogs as pets suffered from an underground kidnapping trade that profited from selling the dogs for meat.

In the early 1900s many cities in China banned dogs as pets. They were not seen as having a useful purpose and therefore unnecessary in crowded urban areas. Even today many cities forbid ownership of medium and large-size dogs.

The first dogs in America traveled from Asia with their wonders across the Bering Strait into modern-day Alaska. They were used to transport, pulling sleds across the frigid lands, hunters and companions.

As indigenous Americans migrated south to the continental U.S. their dogs followed. Dogs were an integral part of Native American clans. It was the women’s job to raise and train them. Children played with their furry friends. And the men used dogs on hunts.

The Native American Indian dog looks very much like their wolf-cousins.

Dogs can be found throughout early mythology and religion. They often symbolize protection and fierceness but are sometimes seen as impure.

Many of the gods and goddesses of ancient Egypt depict cats. However, dogs also play a role. Anubis, the god of the underworld is shown with a jackal head and associated with dogs, as is his wife. Pharaohs were frequently buried with their hunting dogs

In ancient Greece, Hades is god of the dead and the underworld, like the Egyptian Anubis. His gates are guarded by a three-headed dog.

When the father of Greek gods, Zeus was a baby, he was guarded by a “golden hound”. The theme of protection is repeated for dogs often in early mythology.

In Christianity, dogs are equated with loyalty. Dogs even have their own saint! Saint Roch is known as the patron saint of dogs. August 16th is the Feast Day of Saint Roch and in Bolivia is considered to be the birthday of all dogs.

One dog has received local veneration as a saint himself. Saint Guinefort is a french dog that has documented miracles that took place at his grave.

Many Muslims believe that dogs are ritually unclean. For this reason they do not keep dogs as pets in their home. Tradition suggests that dogs are only useful for herding and hunting. However, they are to be treated with respect, as are all living animals.

Many people tattoo a likeness of their “best friend” as a sign of their deep affection for their loyal companion. Permanently inking your body with a picture for many is the ultimate symbol of love. If they lost their beloved dog wings will often be added to signify his passing.

Dogs in general as tattoos signify playfulness and energy. If you’re looking for a symbol of your perpetually young zest for life a dog tattoo is a good option.

Finally, some people are dog lovers in general and will get a tat to reflect this passion.

For many, there is no animal on earth that is more loved than dogs. They protect home and family, make us laugh. They are eyes for some and therapy for others. Their loyal and sweet nature makes them a natural symbol for many of the good things in life.