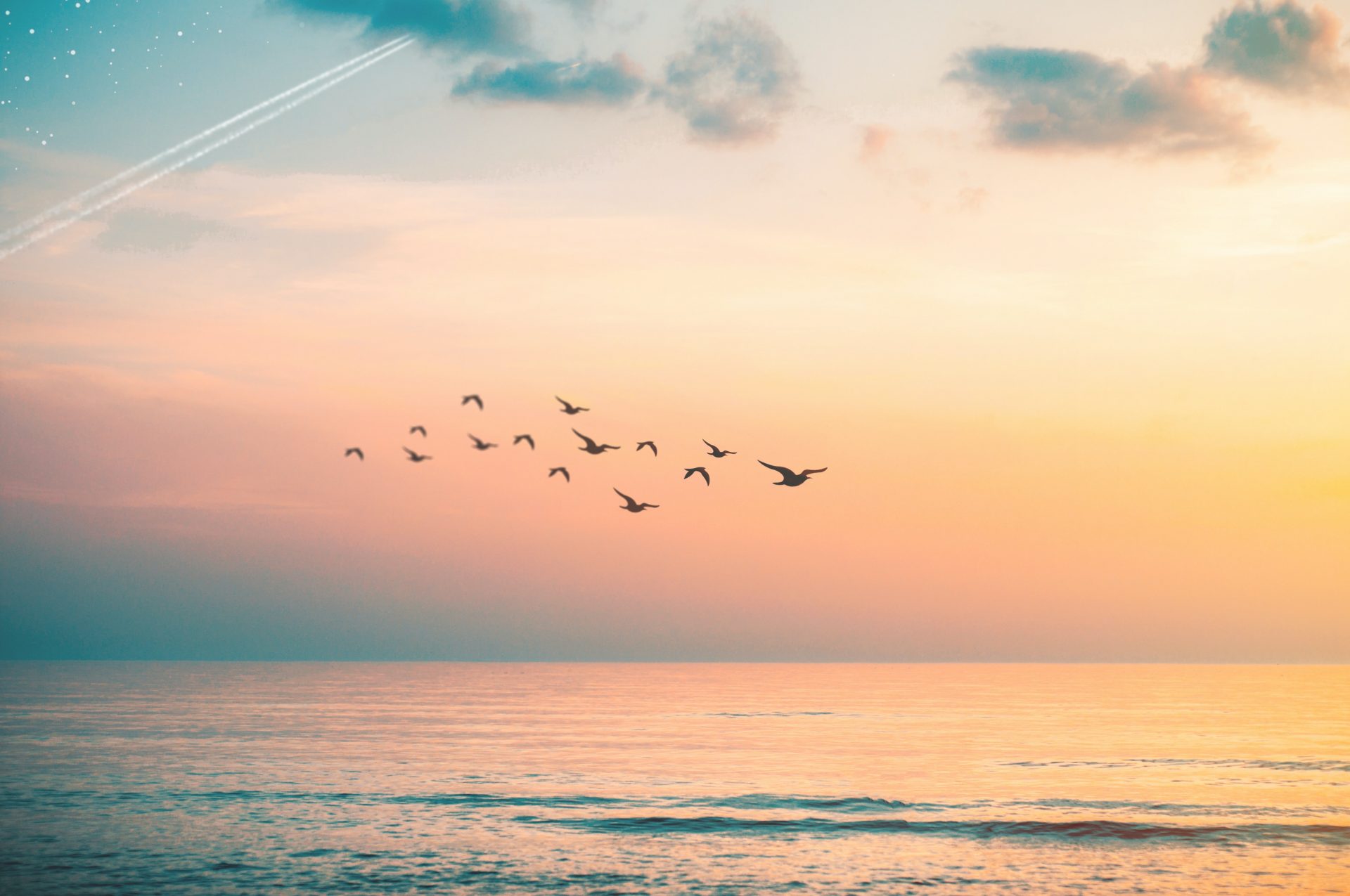 Birds, feathered warm-blooded vertebrae, are rich in symbolism. They symbolize persons, places, and institutions.  Birds symbolize beauty, romance, music, and a range of colors. They symbolize patriotism, good and bad omens, and also war and peace. Birds also are rich in religious symbolism and have many uses including as messengers and companions.

The saying that something is “for the birds” is usually intended to suggest that it is useless or meant for gullible people. The origins go back to WWII military slang and concern birds pecking at manure (to phrase things more politely than many did) for seeds.

I think that is pretty unfair to our avian (bird) friends.  Birds can be quite smart, including learning many words and how to use basic tools.  They are very impressive animals and have been honored since ancient times.  In the process, they are rich in symbolism.  Let’s check them out.

Basic Facts About Our Feathered Friends

Birds are vertebrae (have a backbone) like fish, amphibians, reptiles, and mammals (humans are mammals).  As a matter of evolutionary development, birds come after reptiles.

Birds and mammals can sometimes seem alike.  Bats fly.  Pigeons feed their young with a type of “crop milk,” which they produce.  A few mammals lay eggs.  Birds and mammals are also both warm-blooded animals.  They can regulate their body heat.

Birds and mammals are still quite different.  What are the basic characteristics of birds?

Some birds might be exceptions to these general rules.  Ostriches, for instance, do not fly and are pretty big.  Nonetheless, these are basic characteristics of birds.

Birds eat a range of things, including seeds, acorns, berries, fruit, insects, other birds, eggs, small mammals, fish, and whatever human food they can find.

Each bird has their own favorite foods.  Likewise, the migration cycles of birds to avoid cold weather depends on the type of bird, some not migrating at all.

The bald eagle is also our national bird, symbolizing authority, bravery, and the American West.  The blue eagle was also the symbol of the National Recovery Administration, an attempt to regain a firm footing during the Great Depression.

The turkey, which Benjamin Franklin once deemed more respectable than the eagle, symbolizes Thanksgiving, family, and home farms.

A “chicken in every pot” was a political slogan promising everyone would have the basics necessary for a good life.  It shows how chickens, once more of a luxury, became a basic staple of American life.   Chickens also became a staple of fast food (Kentucky Fried Chicken).

And, what is more American than sports?  Birds are popular mascots.

The symbolism of the eagle shows that birds often represent persons, places, and institutions.

Native American clans and tribes often are closely associated with an animal, including birds.

Pigeons are symbols of the poor, urban life, and particular places like New York City.  Other birds are associated with forests, waterways (ducks), and tropical locales (parrots).

Birds are symbols and mascots of sports teams, schools and universities.

Birds often are associated with various gods and religions. Owls, for instance, are symbols of wisdom. Athena, the goddess of wisdom, has an owl as her familiar.

Ancient Romans believed that you could determine the future by observing lightning strikes or the habits of birds.  The insides of animals also were believed to have special meaning.

Birds have always been believed to be signs of both good and bad news.  The word “inauspicious” means “one who looks at birds.”  What was good, what was bad?  That could be tricky.  Take owls.  Seeing a white owl could be good, bad, or deadly.

A “black swan” event is a rare thing, if not necessarily bad.  Vultures, however, usually symbolize bad things.  Vultures feed off dead animals. Symbolically, a “vulture” is someone who takes advantage of people, and swoops in to attack the vulnerable.

Birds are also a symbol of hope. For more symbols of hope check out this article.

Birds are beautiful and graceful animals.  They are a range of colors with the male birds often the most colorful.  And, a basic reason for that color is to attract mates.

Birds can often symbolize different colors such as blue jays and cardinals (red).  A flamengo is a favorite symbol of grace.

They are commonly used in poetry to symbolize beauty and their flight is also often a source of inspiration.  Birds can seem like they are acrobats of the air.

The songs of birds are also not only a symbol of spring and rebirth.  And, of course, love.

Many birds, including pigeons and cardinals, mate in monogamous pairs for life.  They not only symbolize romance, but marriage and a lifetime of happiness.

Many types of birds fight for a variety of reasons.  Birds fight to compete for food, protect their territory, compete with other birds for mating, and when threatened.

Birds can symbolize strength, adventure, and military action.  We saw that with the eagle and other “tough birds” would be the hawk and falcon. Eagles symbolize freedom and independence.

The black crow can symbolize death.  The vulture symbolizes the fallen.

Birds also can symbolize peace.  A common symbol of peace is the white dove.  Doves also have special religious significance, including as a special Christian symbol of Jesus Christ.

The Many Uses of Birds

Birds, however, are not just freeloaders. They have served us in many ways.

Pigeons were perhaps the first domesticated animal.  Pigeons show the many uses of birds.  They are not only used for food, but as messengers, religious rites, and raced for sport.

Birds often are favorite pets, companion animals.  Exotic birds are symbols of strange lands as well as status symbols because they often are only owned by the wealthy.  Parrots became symbols of pirates.  Other birds, such as parakeets, are simply our pleasant companions.

There is a bit of a dark side to all of this.  Animal rights have pointed to the harms of factory farming of chickens.  And, a caged bird is a basic symbol of captivity, of loss of freedom.

This brief summary helps show that birds are quite impressive creatures, much worthy of our respect and attention.  It is appropriate that as I have written this entry, I have repeatedly heard the sound of birds through my window.  Do they know I am writing about them?