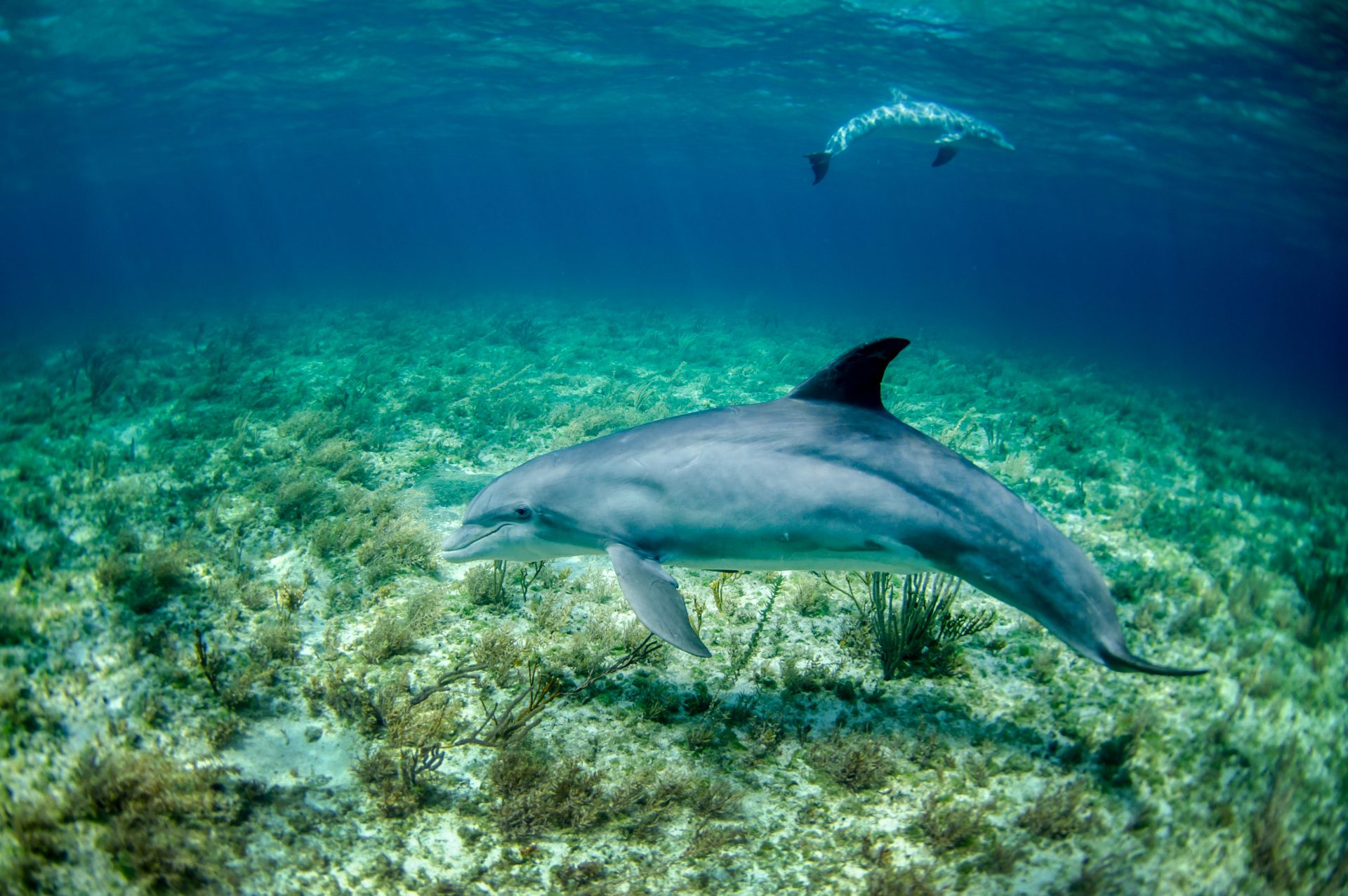 What Sort of Animals?

How do we start? First, we will have those smarties who will point out that humans are animals. And, they are.  So, right you are.  We will talk about humans separately.

Others will then make impolite comments about how their human friends act like “animals” sometimes.  Once we get that out of our system, let us focus on non-human animals.

The first animal likely to come to mind is the dog.  And, this is not only because there is already a page about dogs on this website that starts by citing them as “man’s best friend.”

Dogs have been loyal companions to humans from prehistoric times.  There is some debate on the details, but that is clear. And, we can toss in wolves here, since they are the ancestors of dogs.  Dogs are basically domesticated (tamed) wolves.

Dogs have many roles.  Dogs guard places, herd sheep (when pigs are not available), find bombs, and help people with various ailments.  They are very helpful.

Their biggest role, however, is probably being our friends.  Dogs are a favorite pet or “companion animal.”  Their value as our helpers significantly arises from their friendly personalities.  Even a guard dog needs to be friendly to the people whose places they guard.

Dogs are major symbols of friendship.  Loads of people will tell you about their own dogs, including having lots of pictures.  A boy and his dog is a traditional image of friendship.

Dogs have also been symbols of friendship in fiction from ancient times.  A prime case was Odysseus coming home after twenty years and his loyal dog perking upon his return one last time.   Loyal dogs pop up in modern fiction too from Old Yeller to Lassie.

Cats: Friends Too (They Just Show It Less)

Mala’s Cat is a tale of survival.  Mala is a teenage Jewish girl who survives World World II by her wits and some luck.  She also had a guardian angel: her cat.

Cats are like dogs (my apologies to any cats who are reading this and find that insulting).  They have been companions of humans for a long time.  Companions are regularly used for practical reasons while still largely being honored as companions.  As loyal friends.

Some cats, however, are quite friendly.  Some cats are friendly if you earn it.

Cats are symbols of friendship.  They are often precious companions and loyal friends.  Cats like dogs can be friends to those who have special needs for them, including the elderly.  Cats often like to snuggle and remind us that deep down they are friends too.

Horses also are both early domesticated animals and ones to whom humans developed a close personal attachment.  Cats and dogs. And now horses.  A third thing is something of a trend.

Yes.  A person or animal who we form extended relationships with, even if at first for reasons  quite practical, are liable to eventually be our friends.

Horses had many symbolic meanings, including nobility and bravery.

But, part of the mix is loyalty and friendship.  Many popular children’s stories reflect this theme.  Both boys and girls form special relationships with horses.

A horse is another popular symbol of friendship in literature.  Horses arise in a range of stories, serving many roles (in war and in peace), consistently loyal friends.

Turtle doves are also a popular symbol of friendship. They usually come in pairs, symbolizing love, loyalty, and friendship.  Not just on the second day of Christmas.

Turtle doves were associated with Christmas from the beginning. The Gospel of Luke tells us that Mary and Joseph took the baby Jesus to the Temple and offered “a pair of doves or two young pigeons.”  Is there a good bible story out there with a pigeon character?

“Turtle doves” is a generic term for various types of doves.  And, it is not some sort of creepy turtle/dove hybrid.  The name comes from the dove’s ability to draw their neck in like a turtle.

After mating, doves can form strong bonds that last for many mating seasons.  Doves make good symbols for long lasting friendships.  All times a year.

Other Animals that Symbolize Friendship

Many different animals are our friends and can symbolize friendship.

Chimps and monkeys can symbolize friendship. They are quite human-like and show affection with hugs and kisses.  They are popular animated pals, including in children’s films.

Dolphins are also symbols of friendship.  They have playful habits and can be very friendly with humans. This is seen by such stories like Flipper.  Dolphins are quite intelligent and have been known to save humans from sharks.  If that is not a sign of a friend, what is?

Butterflies also can be a good symbol of friendship. I know, a butterfly is NOT an animal, so I’m cheating here. But who doesn’t love butterflies, so I’m slipping them in this article anyway.😁

A butterfly is a symbol of change and new horizons. They symbolize beauty, compassion, and hope.  All qualities in a good friend. The term “social butterfly” also shows butterflies are symbolic of charming relationships of all kinds.

A person need not be a vegan to understand that many animals have human-like qualities, including the potential for friendship.

Our special connections with animals, as well as some animals’ special relationships among themselves (even dogs and cats have been known to be friends!) make them prime symbols of friendships.  And, if you have a close friendship with your pet snake, that’s fine.

Some of your friends, however, might prefer you offer a different symbol for them personally.