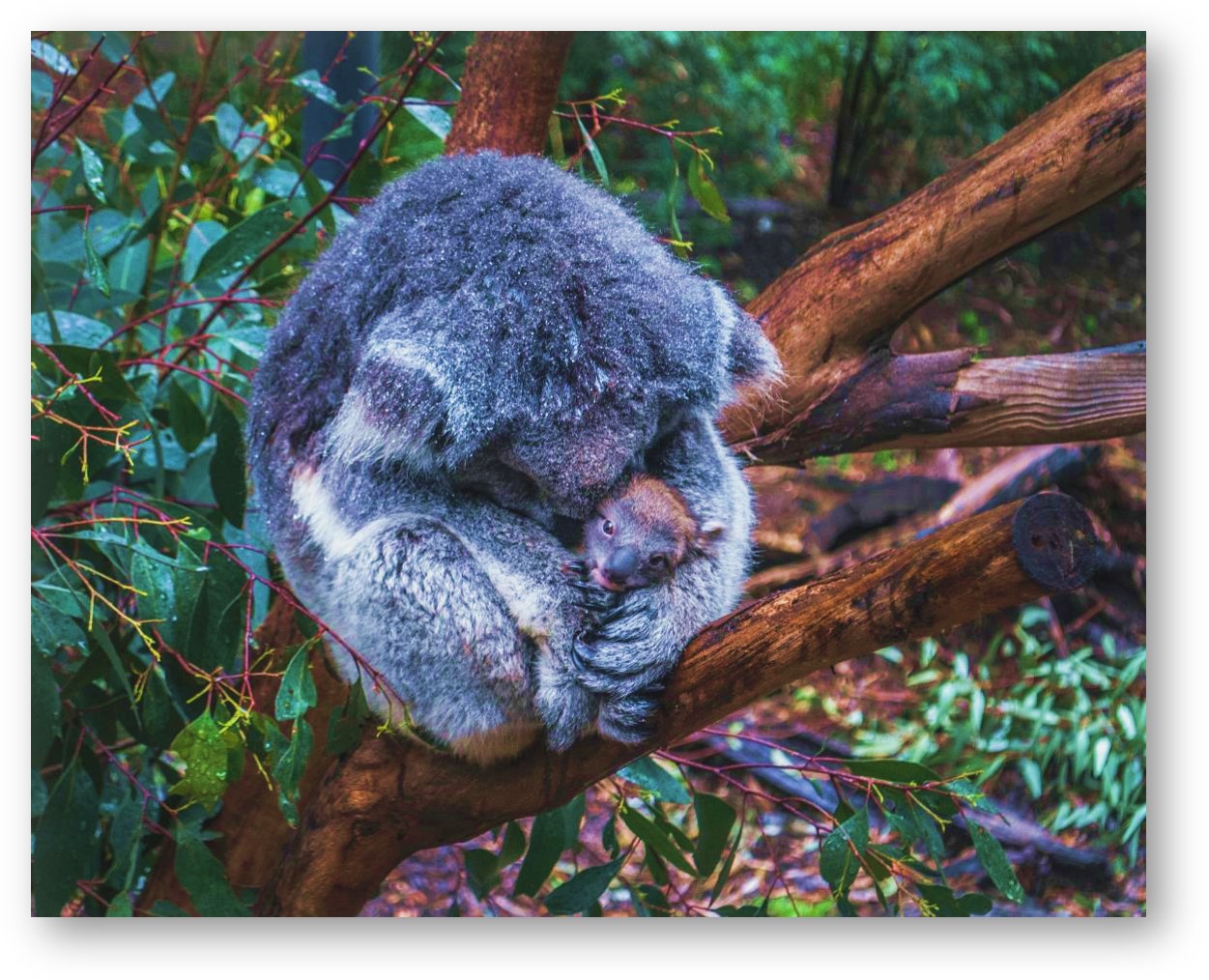 There were many scary things in ancient times, especially without the Internet to quickly find help. So, it is not surprising that protection was quite important, including many symbols that themselves might provide security. Symbols of protection included angels, many types of animals, crosses, hamsa symbols, and things like armor and shields.

Angels are messengers of God.  Angels also became known as protectors as well.

Angels, with wings and no wings, were a major symbol of protection in ancient times.

Dogs have been our best friends since prehistorical times.  Dogs have been symbols of protection for quite some time.  But, many other animals were also protectors to the ancients.

Many tribal groups had a specific animal that they believed guarded them and had special spiritual significance.  These animals, such as bears, deer, or hawks, gave clans their name.

Wings of birds also were symbols of protection. Birds used their wings to protect their own children.  This symbolism, for instance, is found in the Bible.

One surprising example is snakes.  Snakes often have negative connotations, especially since a snake tempted Adam and Eve.  But, snakes also symbolized fertility (shedding skins) and were believed to be protectors.  For instance, snakes protected temples.

Clothing was a basic matter of survival in prehistorical times when the weather conditions made it essential to have a means of warmth and protection from the elements.

Clothing became an early symbol of protection along with furs and other things used for blankets and other types of body coverings.

The cross became the basic Christian symbol. Christians believe Jesus Christ’s death on the cross, traditionally the symbol of death and dishonor, ironically led to the salvation of mankind.

The cross had various uses before Christianity, including as a representation of the four directions.  Christians believed the cross was a symbol of salvation and protection.  This later led to the belief that a cross could stop vampires, symbols of evil.

Anubis was the Egyptian god of the dead.  Anubis protected cemeteries and bodies from being desecrated.  This was very important because Egyptians believed bodies needed to be correctly prepared to be able to enjoy the afterlife.  We still believe dishonoring the dead is wrong.

A symbol of Anubus was a crook.  A crook is a shepherd’s staff, a long stick with a hook on the end.  It keeps sheep together and is also used to fight off predators. A symbol of protection.

Bastet, with the head of a cat and a female body, was the Egyptian goddess of protection.  Bastet was known as the protector of pharaohs (leaders of Egypt), and also women and children.

Horus was the Egyptian sky god.  Horus lost and then magically regained his eye.  This led the Eye of Horus to symbolize healing and making yourself whole again.  It also became a well-used symbol of protection, including in amulets and on the bows of ships.

The Hamsa (from an Arabic word meaning “five” or the five fingers) is a hand-shaped good luck charm popular in North Africa and the Middle East.  It is believed to protect people from the evil eye and promote good luck, including as a fertility charm.

The Jewish sign of the hand also stands for the name of God, which ultimately inspired the famous Vulcan salute.

Asclepius, the Greek god of medicine, had some famous children. His daughter Hygieia, his top assistant, was famous on her own.  She was the goddess of hygiene and cleanliness.

The Ancient Roman goddess of safety and well-being (Salus) also is associated with Hygieia.  Both Hygieia (“Pat, I would like to buy a vowel”) and Salus were symbols of protection.

The rise of civilization led to the development of large militaries, which provided many symbols of protection.  Common symbols of protection here would be armor, arrows, helmets, and shields.  These items in time became quite elaborate, including the shield of Achilles.

LEARN MORE ABOUT THE SYMBOLISM OF ARROWS

A pentagram is a five-sided star.  Pentagram symbols were used five thousand years ago in China and in Sumerian pottery in 3500 BCE.  Ancient Greeks also found them significant.

Pentagrams were believed to be mathematically pleasing and symbols of perfection.  Pentagrams were symbols of health and well-being.  They were also symbols of protection, including against evil forces.  They later were commonly used in the occult and by groups such as Wiccans.

Multiple symbols of protection had supernatural aspects. The supernatural had a special power, which if handled correctly, might protect you from a range of dangers.

Symbols of protection often were more down to earth.  The first symbols of protection in fact might be members of your own family, including your parents.  A baby born in a cave somewhere is like a child born today: reliant on their mother for basic needs.

The first human symbol of protection is a mother.